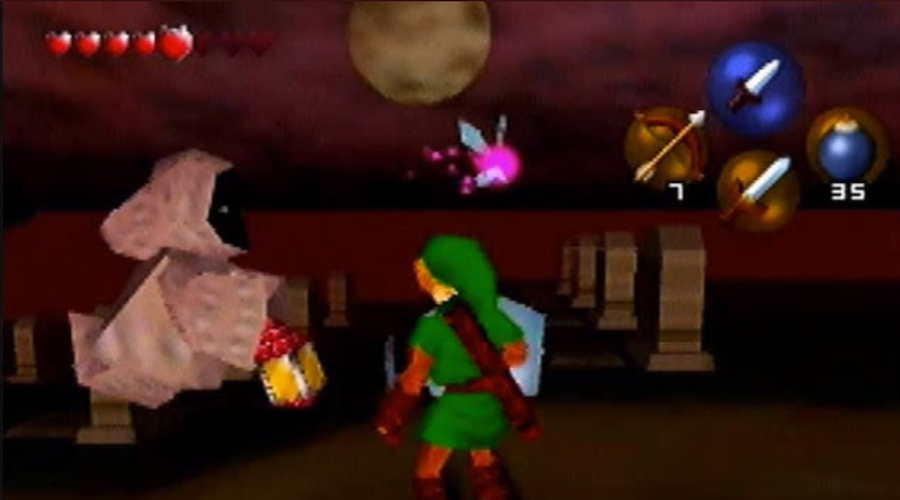 The process of game development is a complicated one, full of hundreds of ideas and concepts that will unfortunately never see the light of day. Some of these ideas will see new life in later entries of a developer’s series while some will just remain forgotten to all but the staff who developed them. These lost betas are not something the public often ever gets to see, but due to a bit of an odd discovery hidden on an F-Zero X development cartridge, we have been afforded a rare glimpse at a very early build of the infamous Legend of Zelda: Ocarina of Time.

The discovery, made by Forest of Illusion, a group dedicated to preserving and discovering video game history, has proven to be an incredible find for those interested in the early designs of Ocarina of Time. From what’s been dug up among the files, the ROM looks to likely have been intended to be shown as part of Spaceworld 1997, dating it as a build from an entire year prior to the final release. Among the discoveries made in the partially overwritten ROM are mechanics for summoning Epona with a Spiritual Stone and other songs granted by the Spiritual Stones, three additional arrow types, and a different version of bombs designed much like a proximity mine. Most notably, the discovery also offered confirmation on the long theorized Medallion abilities and a detailing of what they would’ve done.

From translations of the included text, it appears the Wind/Forest Medallion would’ve allowed Link to warp much like Shiek’s songs do in the final build, the Fire Medallion would’ve functioned like Din’s Fire, the Ice/Water Medallion would’ve put fires out, the Dark/Shadow Medallion would’ve worked like the Stone Mask in Majora’s Mask and hid Link from enemies, and the Light Medallion would’ve lit up dark rooms. Most amusing of all though is the Soul/Spirit Medallion, which would’ve seemingly had the ability to grant the player first-person control of Navi. To what end this would’ve served remains a mystery still, but the idea is really hilarious to imagine.

Beyond these discoveries, a number of unused maps and icons were also discovered amongst the files, which you can see for yourself down below. 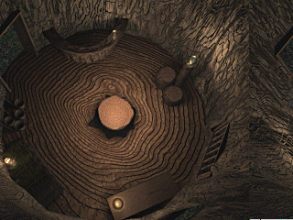 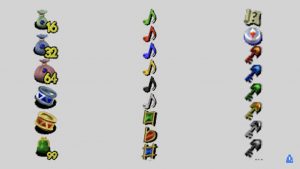 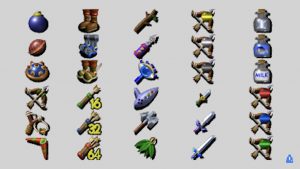 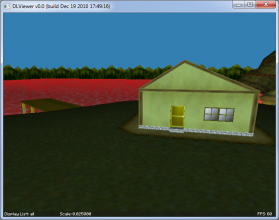 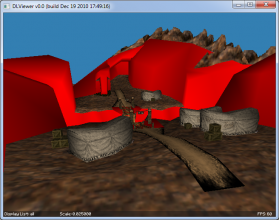 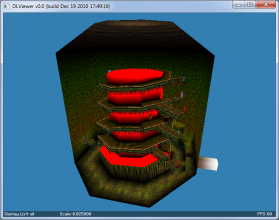 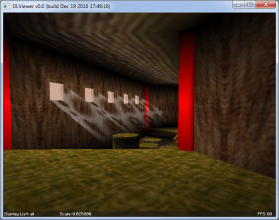 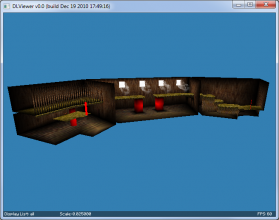 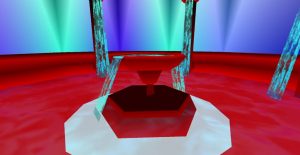 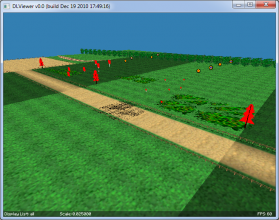 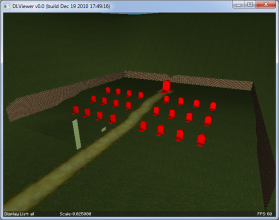 As someone with an incredible love for dissecting games and getting into their nitty gritty bits and history, this is a glorious discovery for me and I’m sure for many others. I have actually downloaded the files off of Forest of Illusion’s site to tinker around with things myself already. Speaking of which, you can find Forest of Illusion’s website right here where you can download these files among other hidden discoveries, as well as their Twitter here. Be sure to also check out xdaniel and MrCheeze, the individuals who pieced these files into something we can actually view and comprehend.

What do you think? What kind of wild locales do you think some of these maps could’ve been? How could Ocarina of Time have changed from these old mechanics? What would controlling Navi have accomplished? Let us know in the comments below!

Comments
Sorted Under: Games, Majora's Mask, News, Ocarina of Time, The Legend of Zelda, Zelda News
Tagged With: No tags were found for this entry.