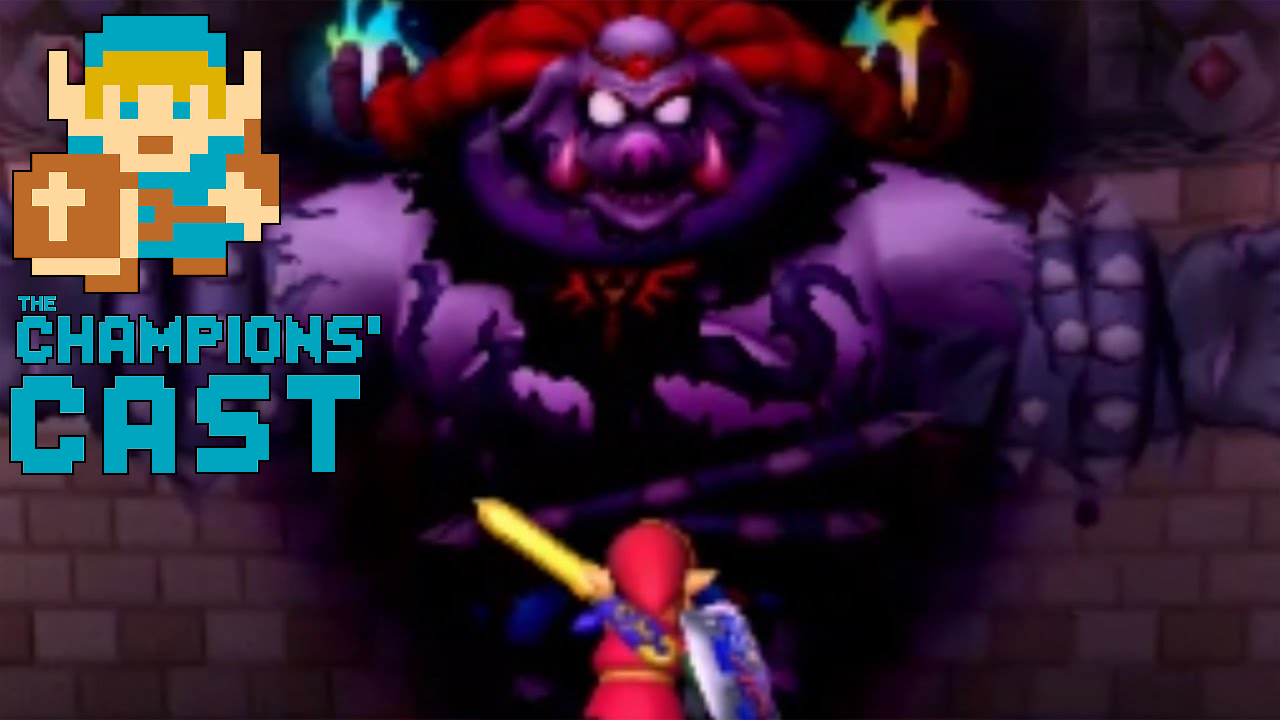 Strap yourself in, because this is a marathon episode dedicated to one of the most oft-forgotten about Zelda titles: The Legend of Zelda: A Link Between Worlds! We are definitively ranking all 12 dungeons from the game, so there is a lot of go through! From Eastern Palace all the way to Lorule Castle and everything in between, we go in depth talking everything dungeon related!

Come listen to what dungeons ended up being our favorites. The gang were joined by Lorule Legend himself, Tony Harris, so make sure you bunker in and listen! PLUS – what do we think of the new Cadence of Hyrule DLC? All this and more!

Comments
Sorted Under: A Link Between Worlds, Original Content, Podcast, Slider, The Champions' Cast
Tagged With: No tags were found for this entry.