Definitively Ranking Every Boss/Mini-Boss from Ocarina of Time in The Champions’ Cast – Episode 159! 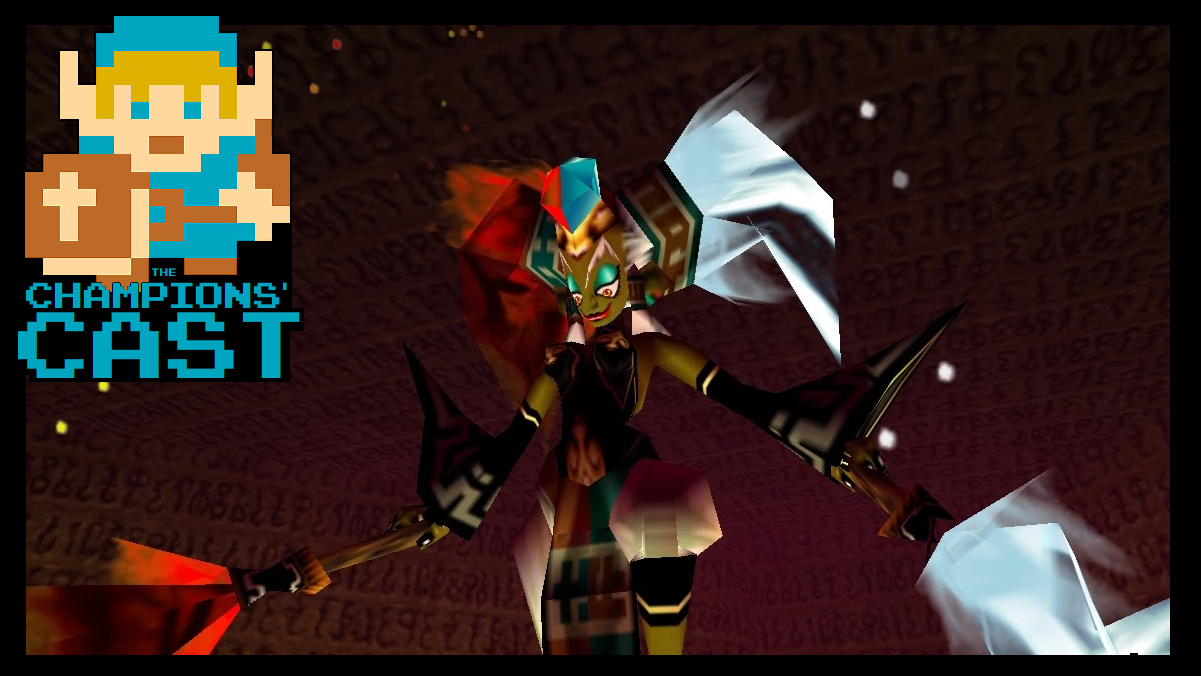 Welcome back to another DEFINITIVE RANKING. This time around, we’re talking the bosses (and mini-bosses!) of Andy’s favorite game, Ocarina of Time! With no fewer than 16 (woo!) creatures to rank, the gang has some pretty dastardly conversation about which bosses rule, and which bosses are a little average. Is steak more important than sizzle in a boss fight? And can Andy and Al compromise to determine the greatest fight in the game? We’ll see!

Ganondorf, Dark Link, Bongo Bongo, Dead Hands, Twinrova and SO MUCH MORE! Come tell us what you think about our rankings, and of course, let us know where you stand!

Comments
Sorted Under: Ocarina of Time, Original Content, Podcast, Slider, The Champions' Cast
Tagged With: No tags were found for this entry.