Daily Debate: Would You Rather Zelda and Sheik Be Separate or the Same Characters in Super Smash Bros.? 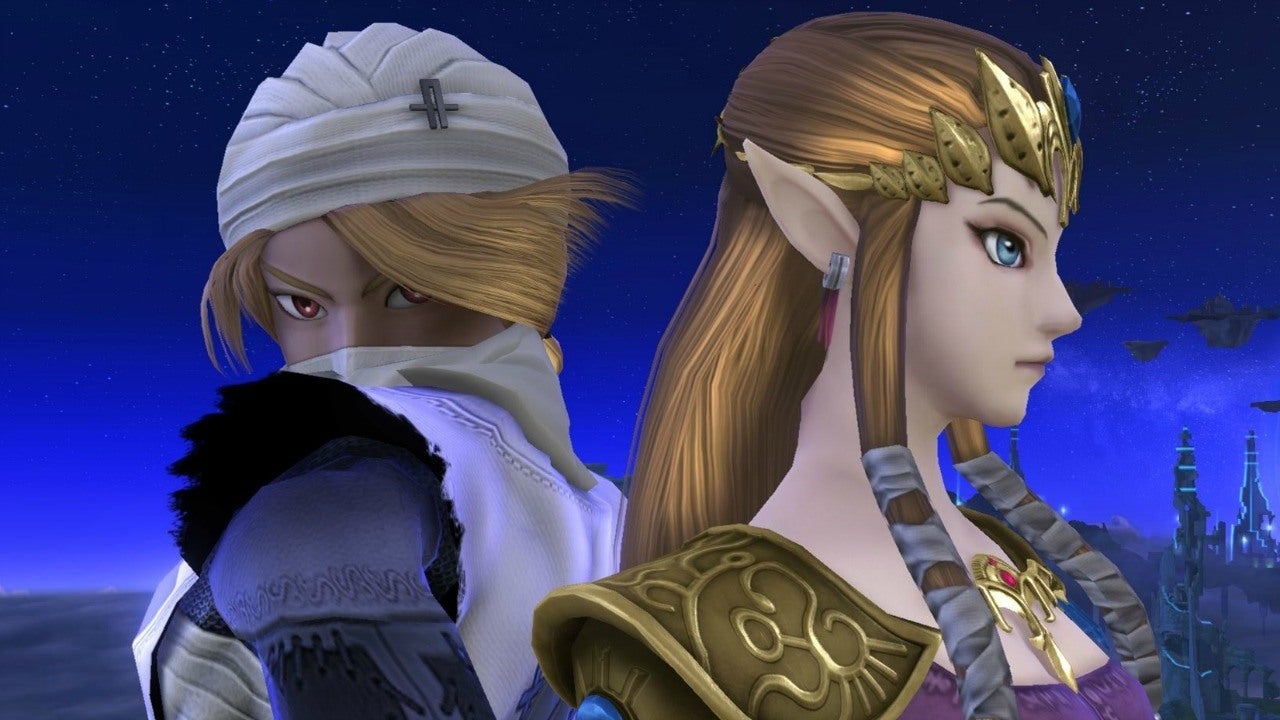 Aaaaall the way back when Super Smash Bros. Melee came out and nearly doubled the roster of playable fighters from the original N64 Smash Bros., The Legend of Zelda series was one of the series that benefited the most. Joining Link in the action was Ganondorf, Young Link, Princess Zelda, and Sheik… with the caveat being that Zelda and Sheik were actually the same character, and their down special would change which character you were controlling. It was unlike anything that Smash had ever seen, and was a really cool considering the story around the two characters.

I always loved that dynamic, but when Super Smash Bros. for Wii U/3DS came out, Nintendo decided to separate the characters and give them their own character roster spots – cool for those that just want to play exclusively as one character and wanted an extra move, but taking something away from the uniqueness of the character. At the time of writing this, the latest DLC fighter in Smash in Pyra and Myrtha from Xenoblade, characters that use the same character switching that Zelda and Sheik previously had, which made me miss the mechanic.

So my question to all you is this: does anyone else out there miss the dual character gimmick of Zelda/Sheik, or is that just the old timer in me being nostalgic? Let us know in the comments below!

Comments
Sorted Under: Daily Debate, Original Content, Zelda Like
Tagged With: No tags were found for this entry.