Daily Debate: Would You Rather See More Nintendo Characters Or Third Party Characters In the New Smash DLC Slots?

Posted on September 19 2019 by Charles Xavier 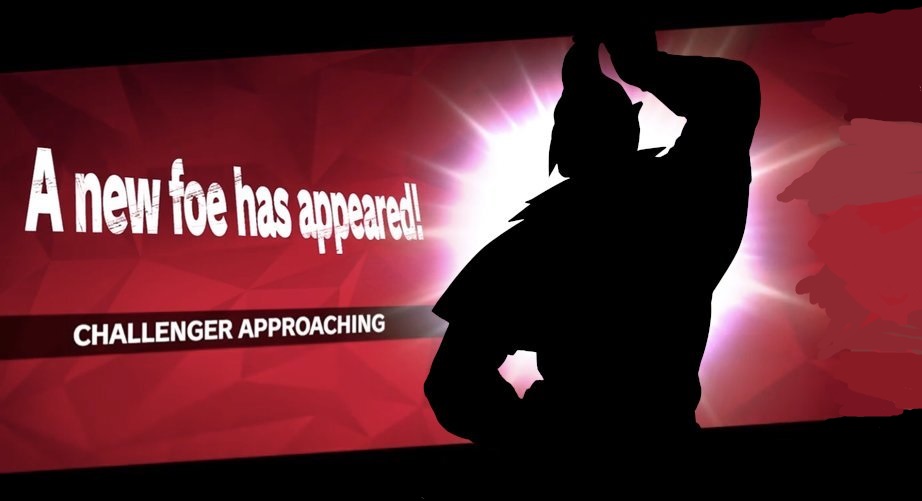 Super Smash Bros. Ultimate is a game that keeps on giving. In the last Nintendo Direct, we found out the game will be including more DLC characters in the future. While the game’s roster is already impressive, containing every character who has ever previously been in Super Smash Bros. game, along with 15 new characters currently (16 once Terry Bogard is playable) there are still quite a few Nintendo characters who could make their way into the fray, and plenty of third party options as well. I’m wondering which route would be the best way to primarily move forward, though?

Other than Piranha Plant, the other DLC fighters so far have been third party characters, so that momentum could probably easily be maintained. Plus, there are so many potential third party options if Nintendo could make an agreement with other game developers. Imagine Master Chief, or Kratos in Smash. Maybe we could see Shovel Knight or Sub Zero? Nintendo could also pull more characters from their own various titles. It could be cool to see some more Zelda characters like Durania, or Impa. A fan favorite Nintendo character that people are hoping to see is Bandana Dee.

Comments
Sorted Under: Daily Debate, Games, Original Content
Tagged With: No tags were found for this entry.