Daily Debate: Would You Play a Zelda Game With Hylia’s Chosen Hero as the Protagonist? 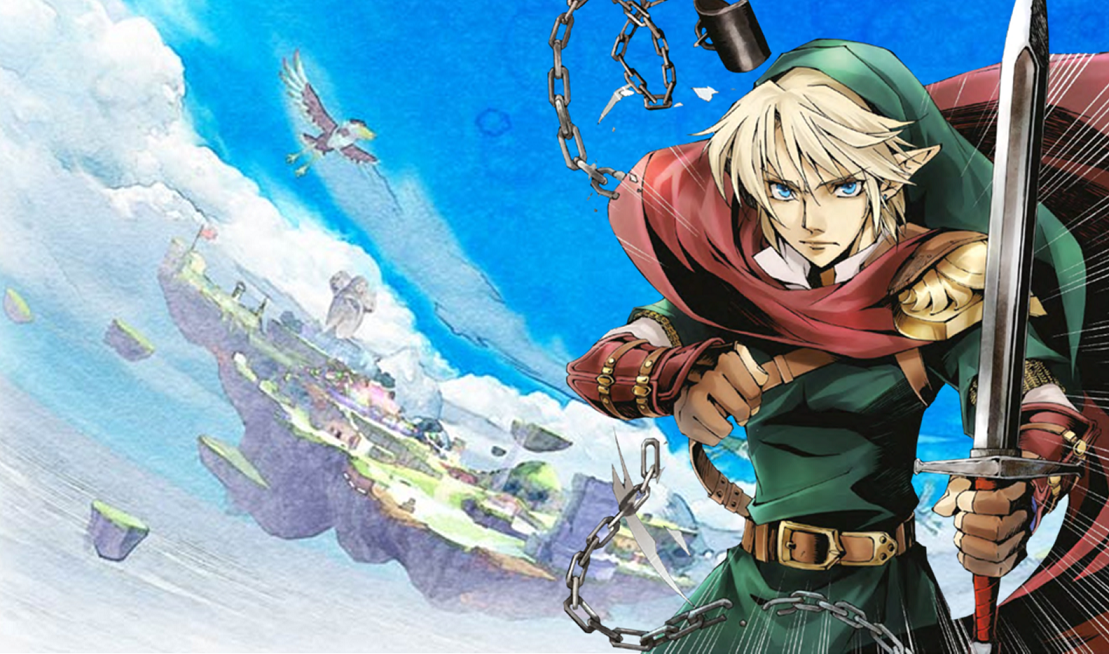 The lore in the Zelda franchise is expansive enough that unique and creative ideas can be explored in different mediums outside of the games. Manga installments of the Zelda games often retell the story but also add new and interesting side stories and characters that flesh out the world and expand on the lore. An example of this that I thought was pretty effective was the manga included in the original Hyrule Historia that revolved around the goddess Hylia and her chosen hero.

This story revolves around their first conflict with Demise on the Surface prior to Skyward Sword, ultimately ending with the chosen hero sacrificing his life, motivating Hylia to cast away her immortal form and be reborn a human. It’s an interesting idea, and one that could make for a fun Zelda game. The game could begin with Link being thrown in prison, and you can attempt to break out through stealth not unlike in Ocarina of Time and The Wind Waker. The main journey could revolve around traveling the land in search of the dragons and their blessings, as well as inheriting the Master Sword. Some adjustments would need to be made to the manga’s story so it can be adapted into an effective video game, but it could be really fun if done right.

What do you think? Would you play a game that revolved around Hylia’s Chosen Hero? Let us know in the comments!

Comments
Sorted Under: Daily Debate, Games, Ocarina of Time, Original Content, Skyward Sword, The Legend of Zelda, The Wind Waker
Tagged With: No tags were found for this entry.