Daily Debate: Would You Like To See The Legend Of Zelda Get More Spin-off Games? 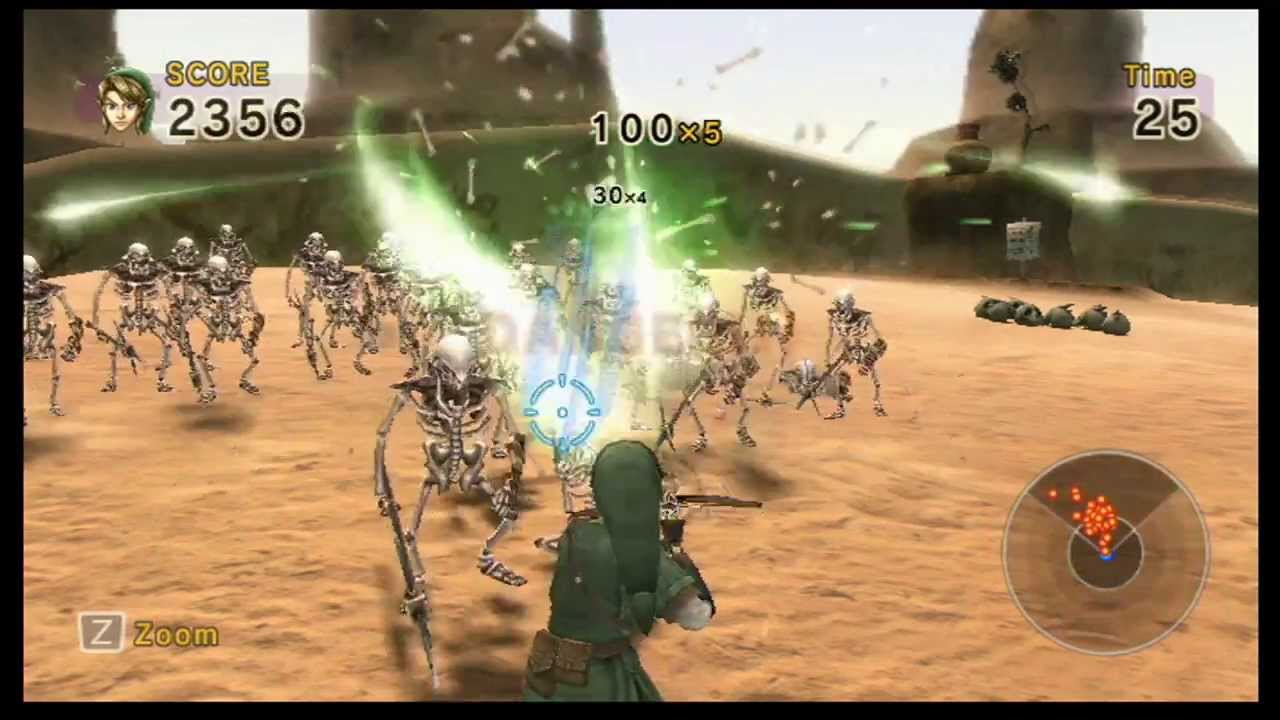 While the main-series games are of course the most popular and well-known Zelda games, there are still several spin-off titles that exist for the series. From Link’s Crossbow Training, which was essentially a Legend of Zelda themed shooter, to a mini-series based on Tingle himself, there are quite a few spin-off games of the series we already know and love. While some are barely known, others, such as Hyrule Warriors, tend to receive mixed opinions by their players.

While the extra games can be a nice change of pace from the rest of the series, they also aren’t received nearly as well, and can sometimes be considered to be a completely different video game with a Zelda skin pasted on. But what do you think? Would you like to see new Legend of Zelda spin-off games? Or do you consider them a waste of time? Leave your thoughts and opinions in the comments below!

Comments
Sorted Under: Daily Debate, Hyrule Warriors, Original Content, The Legend of Zelda
Tagged With: No tags were found for this entry.