Daily Debate: Would You Like to See More Indie Games Akin to Cadence of Hyrule? 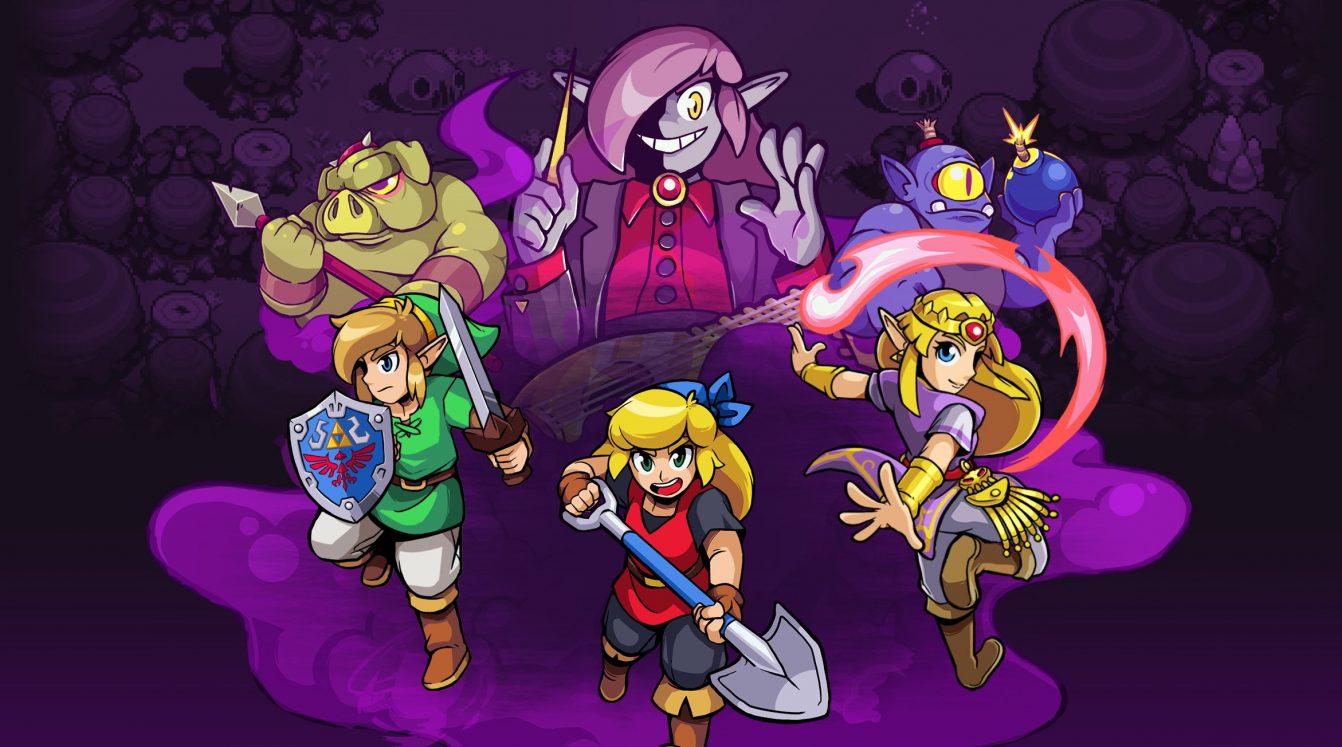 Last summer, we were treated to a wonderful indie title in the form of Cadence of Hyrule. This game provided an easy to play, Zelda-themed adventure, all set to our favorite Zelda tunes. It became a quick classic among Zelda fans, so how would you feel about another indie title like Cadence of Hyrule?

Personally I would love to see a sequel to Cadence of Hyrule. The original title launched on Nintendo’s e-Shop at a reasonable price, it had re-playability, and it had many elements of classic Zelda games, like dungeons, enemy combat, and some throwbacks as well. It stayed true to The Legend of Zelda as a series, all while giving players a new kind of game to play. If you packaged all of this up into a second game, I’d be on-board!

At the same time, I would love to see more indie developers branch out and tackle The Legend of Zelda. I would love to see more Zelda titles that are not canon, and it would be nice to have something new to play while we all wait for the mainline games in the series. The gaming world is incredibly vast, so it’s a surprise to me that we haven’t seen more indie titles involving the Zelda universe. It would certainly be welcome, especially since the world is waiting for Breath of the Wild 2!

What do you think? Would you like to more indie titles based upon The Legend of Zelda? Sound off in the comments below!

Comments
Sorted Under: BOTW2, Cadence of Hyrule, Daily Debate, Games, Original Content, The Legend of Zelda
Tagged With: No tags were found for this entry.