Daily Debate: Would You Like to Create Your Own Avatar in a Zelda Game? 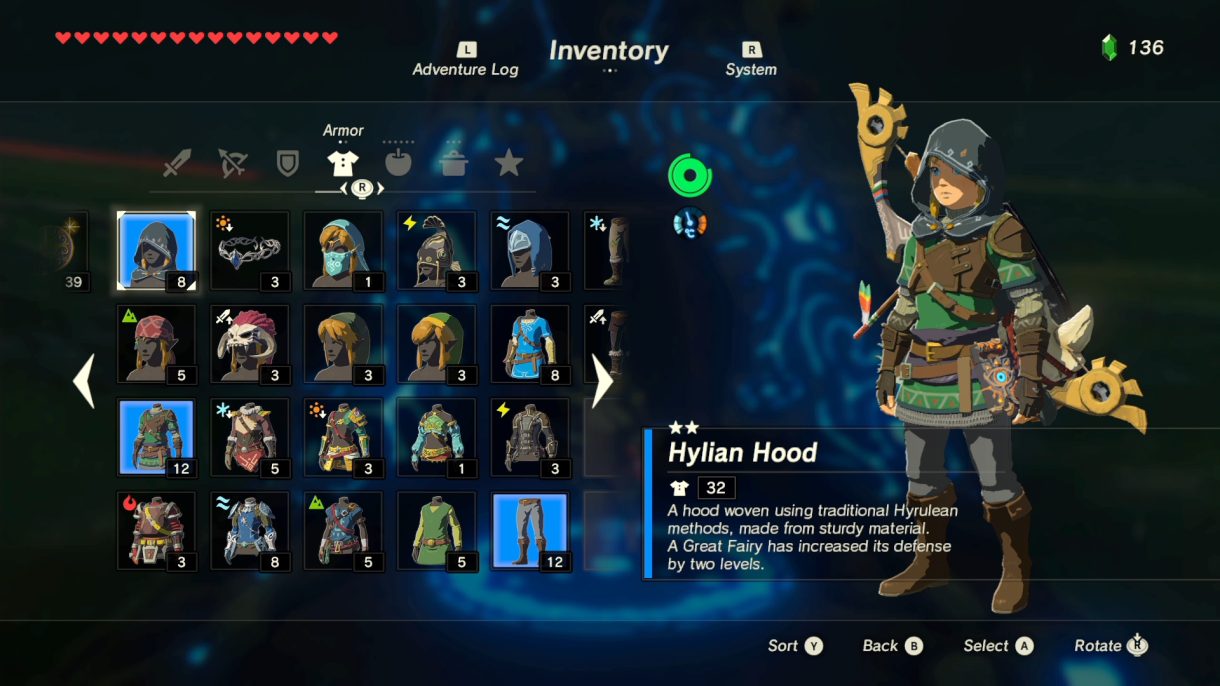 Since the very first Zelda game, the player has adventured as Link.  Our hero, with his classic green tunic and blonde hair (except when it was pink) has always endured, holding evil at bay.  Princess Zelda might be the namesake of the series, but Link really is the heart of it.  I almost can’t imagine an adventure in Hyrule without our steadfast champion — but what if that became an option?  What if Nintendo allowed the player to create their own avatar for a new Zelda game?

I know the mere thought of creating your own avatar in place of Link would be displeasing for some fans, at the very least.  As a fully-fledged member of the fandom, I know that we don’t like change.  And we certainly don’t like what might feel like the eradication of our main protagonist.  I’d also argue that Link is his own character, and not just an archetype used to represent the player in a more general sense.  I would base my argument on the existence of Zelda lore (of which I am definitely a fan).  To remove Link in his own embodiment would feel like sacrilege.

However, I am aware that some gamers do enjoy the prospect of creating their own character.  This can often make a gaming experience more immersive, and some players definitely enjoy seeing a representation of their own selves in-game.  While I do think it’s an interesting concept, it’s one best left for another game.  At the very least, it could only be tolerated in a Warriors-style Zelda installment that falls outside of canon timeline history.  And anyway, Breath of the Wild allowed players to change their outfits, masks, jewelry, and weaponry.  That’s personalisation enough, in my opinion!

Would you like to create your own avatar in a Zelda game?  Let me know in the comments below!