Daily Debate: Would A Zelda Game Work As An RPG? 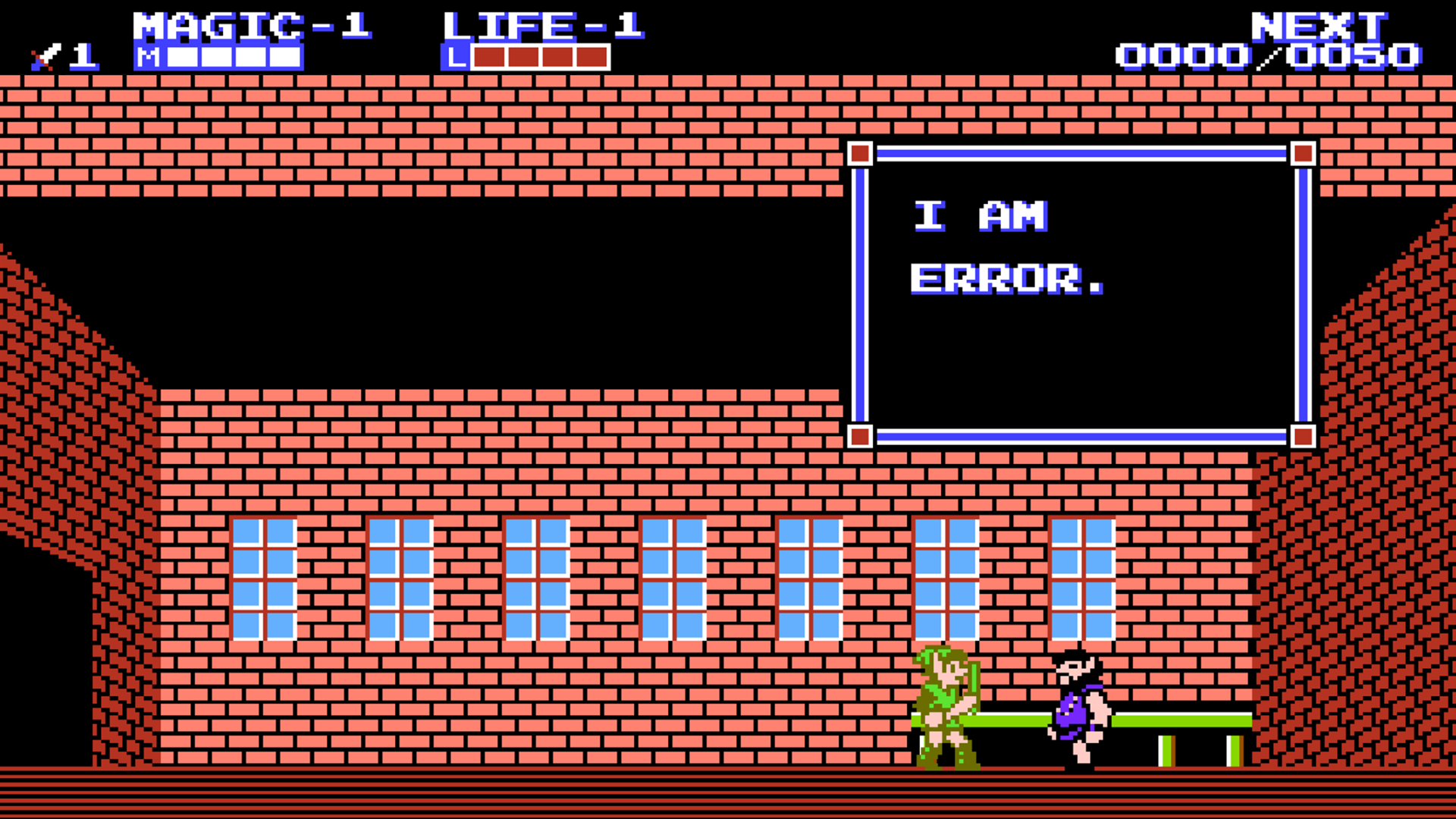 Games in the Zelda series have always had some RPG-light elements. Things like an expandable health/magic system, progressive gear, or even the cooking system from Breath of the Wild. Deeper RPG stat systems and experience points have only been used once for The Adventure of Link. Furthermore, no game has attempted class systems or the like. Speaking personally, I have never applied the “RPG” tag to any game in the Zelda series. This does allow the mind to wander, and I ask myself, “Would a Zelda game work as an RPG?”

The test case for this question is easily Breath of the Wild. Nintendo went in a new direction with the action and mechanics while delivering familiar subject matter. In a way, Nintendo was able to fuse a Dark Souls feel into the structure of a Zelda game. Day/night cycles, damage from heat and cold, and the cooking mechanics opened the door for more robust RPG mechanics. However, action/adventure was still the primary focus, as it had been for each game in the past.

Breath of the Wild seems to find the perfect balance between the traditional action elements of a Zelda game and more advanced RPG features. For me, complicating a future Zelda title further by adding statistics, experience points, or a level up system feels arbitrary and out of place. While I love The Adventure of Link, the series has moved far from that experiment. Locking Ganon behind a level up system would become needlessly distracting and overbearing for a Nintendo franchise that prides itself on accessibility.

What are your thoughts on RPG systems in a Zelda title? Would you like to see the ideas explored in Breath of the Wild expanded, or are you happy with a more status quo system? Let us know in the comments!

Comments
Sorted Under: Breath of the Wild, Daily Debate, The Adventure of Link
Tagged With: No tags were found for this entry.