Daily Debate: Will We Hear More Ancient Songs from Kass in Breath of the Wild 2? 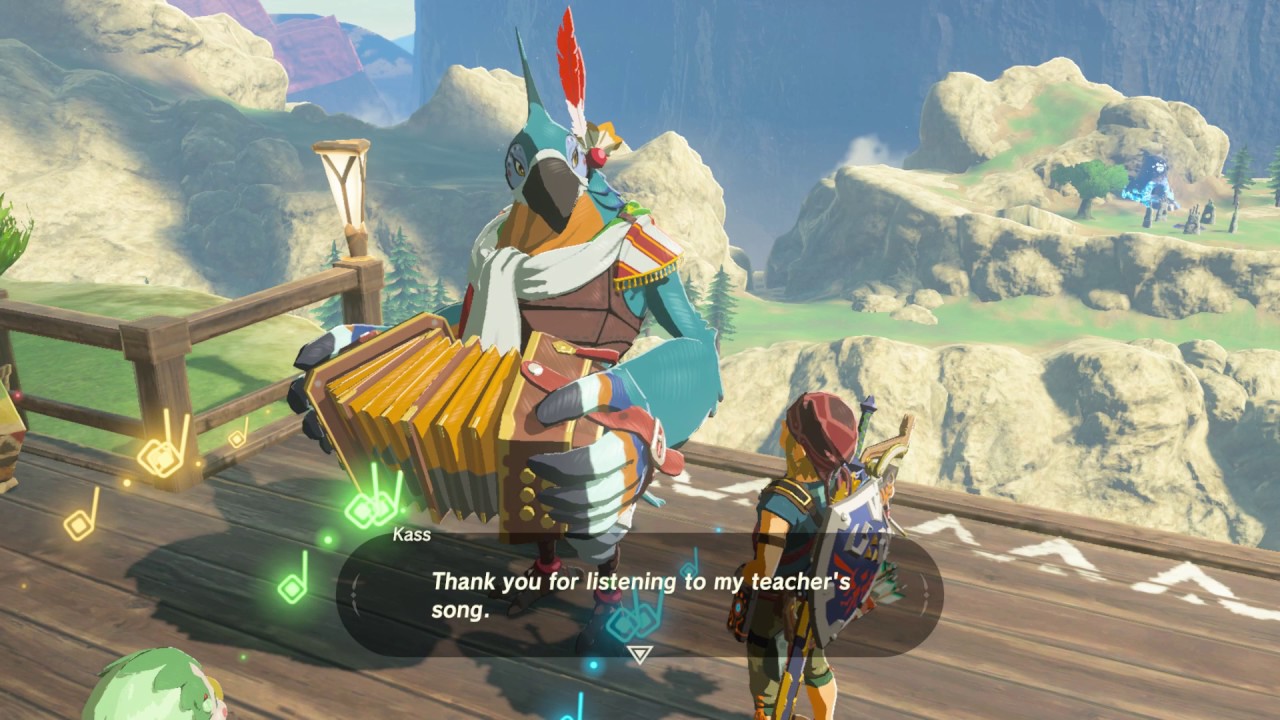 I would imagine from the teaser trailer for Breath of the Wild 2 that we are not done hearing ancient tales from Hyrule. With something sleeping under Hyrule, I would imagine that there are more songs for Kass to sing. I imagine that there is far more to the story than we already know. I would be sorely disappointed if the Rito bard did not return in some way to the sequel. I’m not sure what kinds of songs he would sing, but I would surprised if he didn’t have a quest or two to give. Would Kass have a song to talk about what is sleeping under Hyrule? Would there a be a song to recap the events of Breath of the Wild? I don’t know; all I know is that I would like to see Kass return!

What do you think? Will we hear more ancient songs from Kass in Breath of the Wild 2? Sound off in the comments below.

Comments
Sorted Under: BOTW2, Breath of the Wild, Daily Debate, Games, Original Content
Tagged With: No tags were found for this entry.