Daily Debate: Who Would You Want to Star in a Zelda Spin-Off Game? 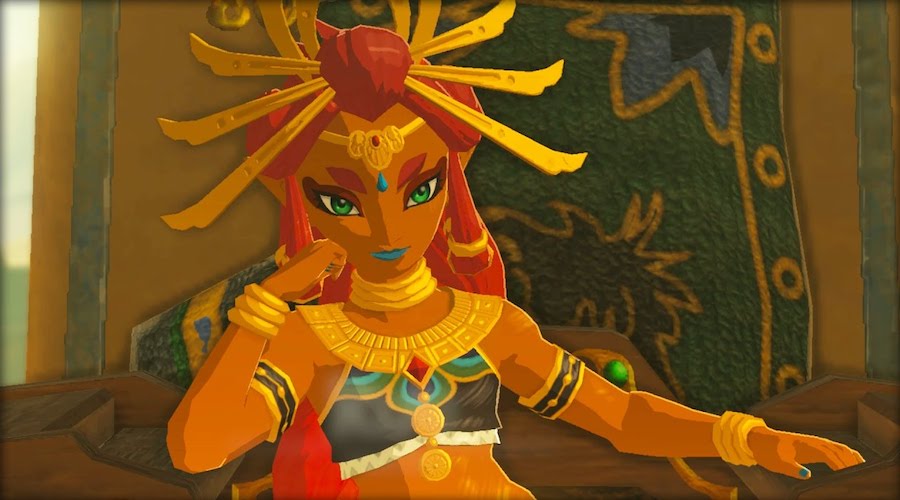 The Zelda series isn’t exactly one for much in the way of spin-offs, with only a handful over the course of the series’ long history. Regardless, entries like Cadence of Hyrule and Hyrule Warriors offer some of the most unique looks at another view of the franchise… And I guess Freshly Picked Tingle Rosy Rupeeland is a thing. With the next entry in Hyrule Warriors just on the verge of release, set to feature anywhere from 18-24 characters at the helm, it begs the question of who else would be interesting to see with a dedicated entry into Hyrule’s history?

One of the most obvious answers to this question is of course the princess of Hyrule herself, Zelda. She is right there in the name of the series, and Zelda’s Adventure (An entry most try to forget the existence of) remains her only proper leading role. The discussion of what to do with a Zelda-led entry is a tired one though tread over numerous times. One of the more wild ideas I’ve heard is the idea of a management sim game starring the Goddesses as they shape Hyrule. I’m not entirely sure how jazzed I would be myself over such a game, but I can’t deny the idea is amusing and unique.

Other interesting characters I’ve heard tossed around are characters like Midna and Linebeck who served as primary sidekick roles in mainline games. Not to mention of course I’ve heard ideas for fan favorites like Groose pitched for a Tingle-like adventure into some absurd lighthearted hijinks. There is no shortage of characters that are beloved from throughout the series, but the greater question in a lot of these is the exact kind of game they’d feature in.

Going in line with Hyrule Warriors: Age of Calamity, I think a game I would love to see would be something featuring the modern day champions of Legend of Zelda: Breath of the Wild. Within the game, we only really got to see their beginnings, only just starting their careers. I’d love to see a game where we can see them grow and develop into heroes in their own right, approaching the unique problems and challenges of their cultures. For a bit of a goofier idea though, I’d really love to find out a little more about the Toilet Hand from Legend of Zelda: Majora’s Mask. What did he need that paper for so badly? These are the things the community needs to know!

What do you think of the idea of a new spin-off game starring someone besides Link? Who would you want to star in that? Do you think it’s actually something Nintendo would do? Let us know in the comments below!

Comments
Sorted Under: Breath of the Wild, Cadence of Hyrule, Daily Debate, Games, Hyrule Warriors, Hyrule Warriors Age of Calamity, Majora's Mask, Original Content
Tagged With: No tags were found for this entry.