Daily Debate: Who Are the Best Pirates in the Zelda Series? 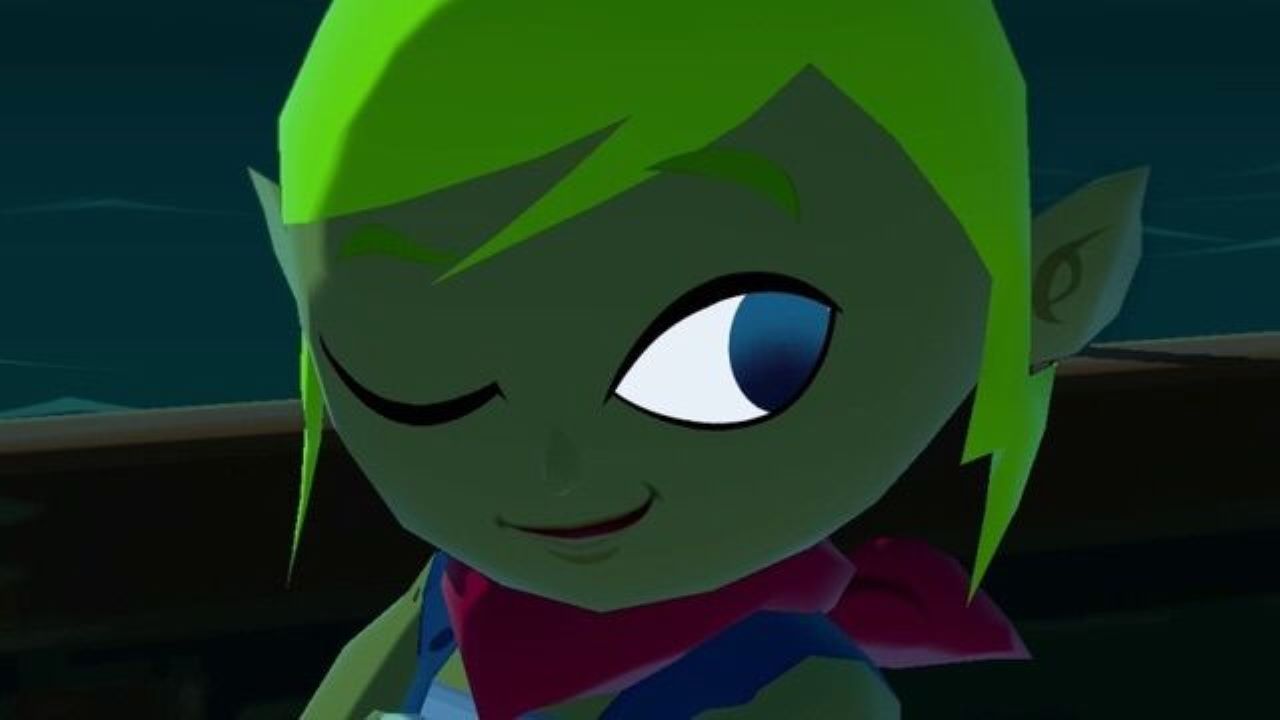 Link isn’t the only adventurer relying on a trusty sword and board throughout the Zelda series. Many factions with similar goals of plunder inhabit these lands and more than a few have been of the swashbuckling variety. In fact, seafaring knaves have been a pretty consistent motif throughout the franchise. Appearing as primary characters, one-off encounters, mini-bosses, and even secondary protagonists, these rapscallions span the gamut from obscure to extremely popular. Who are some of your favorite pirates in the Zelda series?

Of course, the most iconic has to be Tetra and her crew from The Wind Waker (and Phantom Hourglass, sort of). Spoilers for a twenty year old game, but Tetra’s true identity being Princess Zelda herself makes her the most significant player in the story besides Link. Her massive personality change when this is revealed sure is awkward, and she doesn’t have much time to shine, but Tetra has always been a fan favorite from the moment she insulted Link’s shield. Her pirate crew also contains a number of memorable characters like the perspicacious Mako, the bumbling Niko, or the V-Neck loving Gonzo. Is it a tattoo or a single, massive chest hair? The world may never know.

There are also many lesser-known scallywags that make appearances throughout the series. Duping the totally-not-Gerudo pirates from Majora’s Mask play a major role in Link’s quest to restore the Great Bay in Majora’s Mask. Oracle of Ages introduced the Piratians and their leader Cap’n, the romantic liaison of Queen Ambi. And who could forget Scervo, former captain of Skyward Sword‘s Sand Ship and plank-walker extraordinaire. Truly one of the most memorable mini-bosses from that game.

What about you? Who is your favorite pirate from the Zelda franchise? Should pirates play a prominent role in future games? Let us know in the comments below!