Daily Debate: Which Zelda Release Has Been Your Favorite This Year? 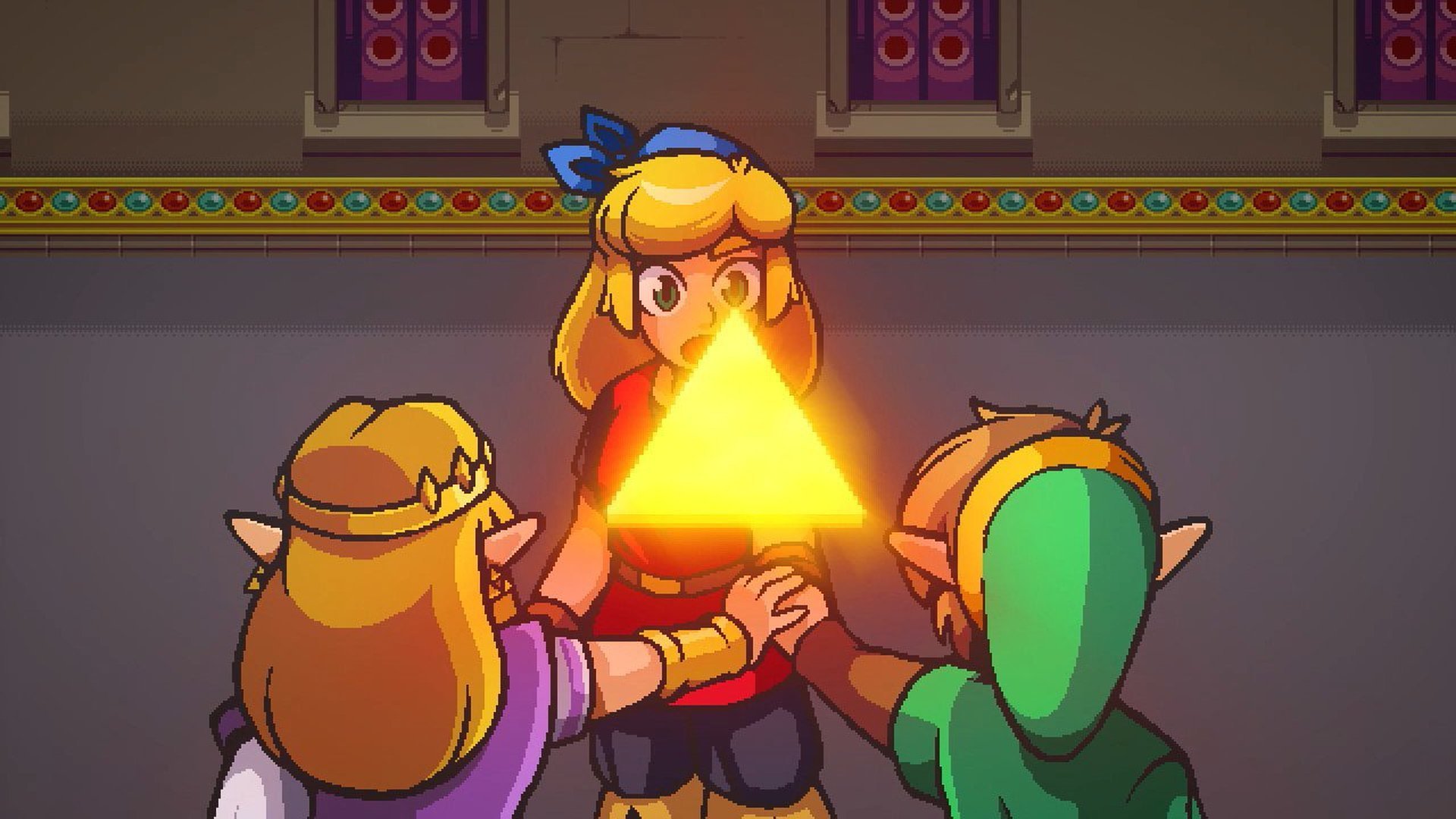 The year is winding down and gamers have been treated to a lot of new Zelda news, games, and surprises! It would take a while to hash out everything we’ve been treated to, but most importantly, we’ve gotten two new Zelda games this year! A spin-off in the form of Cadence of Hyrule and the remake of Link’s Awakening. Both games are very different, but which is your favorite?

Honestly, I was excited for both! I had never played the original Link’s Awakening, and I thankfully got to play the original right before the new one launched. Having played the original and the remake, I have to say that the game, for me, lived up to the hype. Between the two games that we’ve been treated to, though, I’d have to pick Cadence of Hyrule. Typing that out sounds pretty insane to read, but I really loved the indie title. I don’t play indie titles very often, so when this one came out I knew it was a good buy.

Some of the pros of the game: the price point made it desirable, the music, the gameplay, the replayability, and the bosses! Overall, I thought it was a fantastic game. As with every game, there’s going to be a few shortcomings. First off, it was incredibly short. I’ve played it through a couple of times and you could finish the game in 5 to 6 hours depending on your play style. The story wasn’t as riveting as other Zelda titles, but it is an indie game so I won’t grill it too much. All in all, though, it’s a fun pick up and play title full of memorable music and bosses!

So what do you think? Between Cadence of Hyrule and Link’s Awakening, which game was your favorite Zelda title to release this year? Sound off in the comments below!

Comments
Sorted Under: Cadence of Hyrule, Daily Debate, Link's Awakening
Tagged With: No tags were found for this entry.