Daily Debate: Which Zelda Inspired Game is Your Favorite?

Posted on January 29 2021 by Brittany Lindstrom 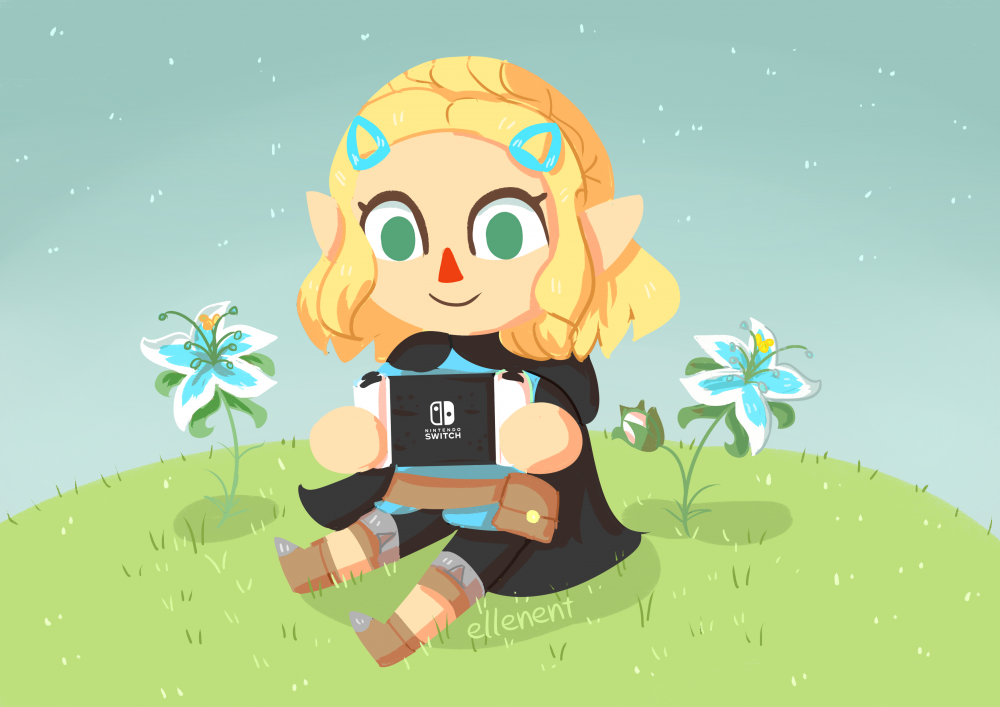 The Zelda franchise has always been about quality over quantity. While other Nintendo mainline series release new games every year or two, Zelda fans typically have to wait much, much longer. Sometimes, over half a decade between releases. As we approach Breath of the Wild’s four year anniversary, we’ve had to fill the void in creative ways. Side games like Hyrule Warriors and Cadence of Hyrule brought us both fun and lore. But, sometimes, gamers have to look outside of the franchise in order to get their Zelda fix.

It is often said that imitation is the highest form of flattery, and to that end Zelda has certainly inspired numerous games. Some, like Genshin Impact, are immediately obvious from looks and design. Others are more subtle about their inspirations and similarities. It could be that the isometric dungeon crawling and sprites remind you of Link to the Past. A game’s story and overall aesthetic can be heavily Zelda inspired as well. From lonely ruins to swords lost deep in lush forests. Or, maybe the game just has a lot of familiar chickens. Maybe the game wasn’t necessarily inspired by Zelda, but it certainly gives you those homey Zelda feels.

Regardless of how a game is  Zelda adjacent, they all help to soothe the long waiting times between titles. Personally, I gravitate towards fantasy games like Skyrim. Or the chicken-heavy Story of Seasons franchise.

But, enough about me, let’s talk about you. Do you really enjoy Genshin Impact? Will no game, no matter how closely inspired, fill the void between titles? Use that comment section below to give us your list!

Comments
Sorted Under: A Link to the Past, Cadence of Hyrule, Daily Debate, Hyrule Warriors
Tagged With: No tags were found for this entry.