Daily Debate: Which Zelda Game(s) Won You Over? 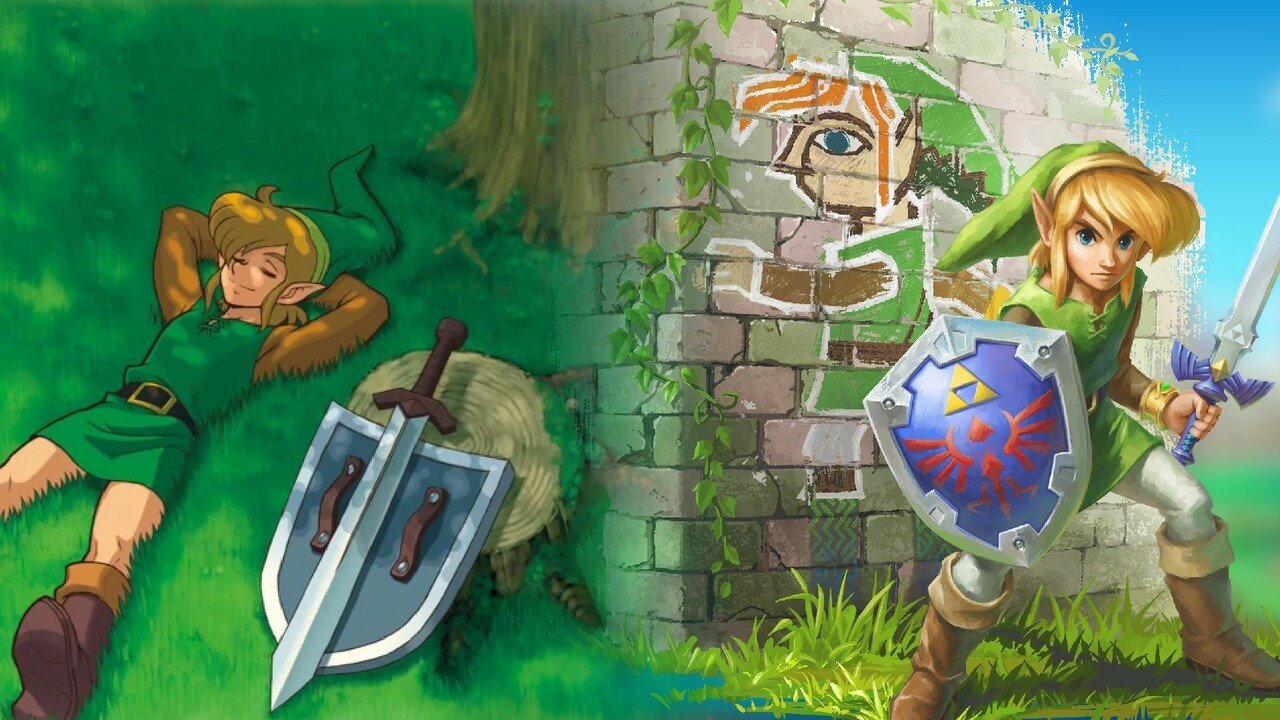 Sometimes video games just don’t click right away. Even in our favorite franchises, a new release can occasionally disappoint. This can happen because of a different style or bizarre gameplay mechanic, but it can also be brought on by the fatigue of repetition and familiarity. It’s always worth giving games another try, however, as a different mindset or approach can often tease out an appreciation for titles we were previously lukewarm on. I know this has happened for me many times, including a Zelda game or two. What about you? Which Zelda game(s) initially disappointed you, but eventually won you over?

This seems to be most common among the Zelda games that represent the greatest divergences from series standards. Games like The Adventure of Link, Majora’s Mask, and even Breath of the Wild have been known to turn away established fans. Naturally, we develop expectations for new entries in series we love and seeing familiar elements omitted or overshadowed by new additions can be off-putting. Thankfully, these games often earn themselves a redemption arc in the hearts of previously begrudging fans. Whether it’s brutally difficult combat, a disconcerting time limit, or an enormous expanse of overworld, most Zelda games are of high enough quality that a player can learn to appreciate them with a slight adjustment of expectations.

For me, the best example of this was A Link Between Worlds. In 2013, it had been a while since I’d really appreciated a new Zelda game, let alone genuinely loved one. At first, it looked like this would be another dud in my eyes. I moved from one critical objective to another in my maiden playthrough. The lack of combat challenge, largely recycled overworld, narrative, and dungeons left me unimpressed. I returned to the game years later, though, and a new approach led to a new level of appreciation. Rather than simply following the primary progression, I made sure to explore every nook and cranny. Realizing how open the game is to the player after the introduction gave A Link Between Worlds a massive lift in my mind. It has since skyrocketed up my personal rankings, and while I still have those previous gripes with it, I can now enjoy it immensely for what it is.

What about you? Have you ever been disappointed by a Zelda game only to end up loving it? Let us know in the comments below!

Comments
Sorted Under: A Link Between Worlds, Breath of the Wild, Daily Debate, Games, Majora's Mask, Original Content, The Adventure of Link
Tagged With: No tags were found for this entry.