Daily Debate: Which Zelda Game Would Make the Best Novel? 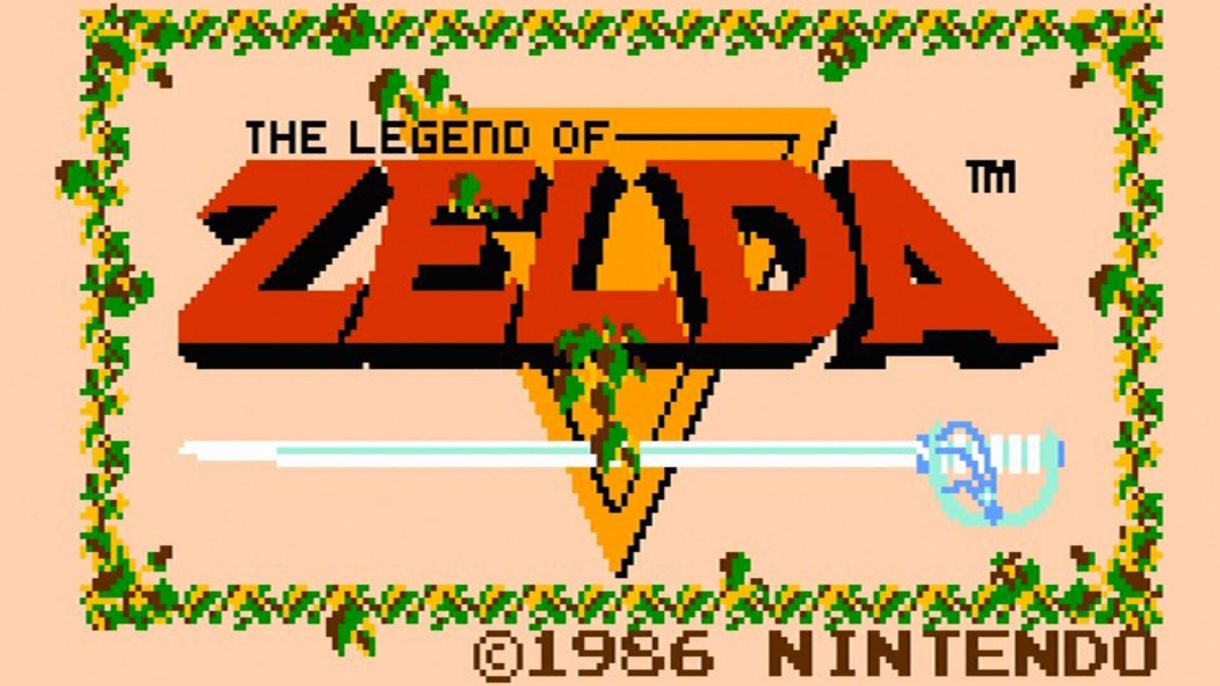 We often hear people talk about how cool it would be to see their favorite Zelda game come to life as a movie.  They discuss which actors and directors are most suitable, and even debate where filming should take place.  Everything comes down to whether these choices will help the movie stay true to the beauty of the games, and honestly, I think it would be near impossible to do a project like that justice.  However, I do believe it’s possible to have a Zelda game written into a novel.

Books, with all of their fantastic, descriptive world-building and wonder, inspire the reader to see things in a way that movies rarely achieve.  I know that when reading a novel based on my favorite Zelda game, I’d be able to see Hyrule as I imagine it should look.  I could see every cobble on the streets, imagine the finest details in my mind’s eye.  I could dream up my own interpretation of how Princess Zelda looks, and create the perfect tone of Link’s voice in my head.  Special effects have come a long way in cinema, but can it really define exactly how you personally believe a fairy’s wings should flutter as it gives life to our hero?  Can it truly showcase the magic of Hyrule and the power of the Triforce in a manner to satisfy every fan?  I don’t think so.

Now I’ve argued my point that there is definitely a place for a Zelda novel in this world, I’d like to tell you which game I’d like to see in written form.  As much as I might lean towards Ocarina of Time (because it’s the best Zelda game ever), I’d actually say it should the OG itself — The Legend of Zelda.  It’s one of the more obscure titles in the series.  When this game was released, gameplay was basic compared with today’s standards.  The story relied on the imagination of the player, with a few prompts from NPCs here and there.  But the truth is, there is a lot of material to work with if this title was transferred into a novel.  The author has the building blocks of what we already know is a revolutionary tale of legend and heroism.  Adventure and battle could be fleshed out in the type of wonderful detail that was impossible at the time of its creation.  Dialogue could be inserted to draw a more raw sense of emotion from the story.  And all of this would come to life within the readers mind, exactly as they imagine it should look, feel, and sound.  I truly feel as though The Legend of Zelda would make the best novel because it would serve fans in a way that the game originally aimed to do.

Which Zelda game do you think would make the best novel?  Let us know in the comments below!

Comments
Sorted Under: Daily Debate, Games, Ocarina of Time, Original Content, The Legend of Zelda
Tagged With: No tags were found for this entry.