Daily Debate: Which Zelda Game Is Best Suited To Be Adapted Into An Anime?

Posted on October 25 2020 by Alexandria Weber 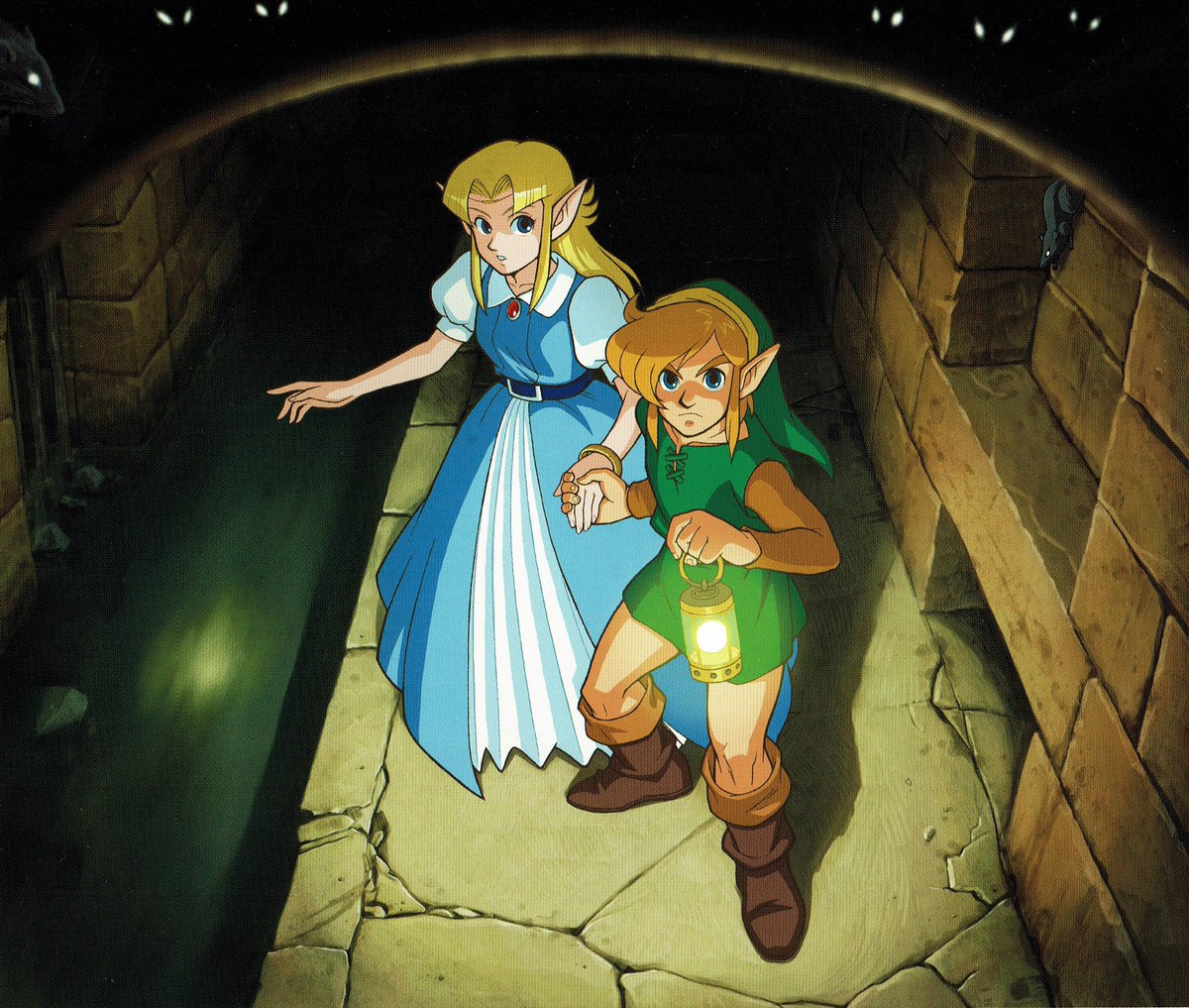 Although created all over the world, Japanese-style animation, popularly termed “anime”, is seen as a highly respected art form in Japanese culture that, unlike the tropes of Western animation, is meant to gear towards all ages and not just children. It is normally adapted from manga, actualized into an animated series or movie with voice acting, telling stories unafraid to explore deeper and darker themes.

Nintendo being a company headquartered in Japan, it is no surprise that Nintendo’s Zelda series has so much manga accompanying it. Author pairing Akira Himekawa has been responsible for the official Zelda manga for various Zelda titles, giving more depth and detail to stories otherwise focused on gameplay. Thus, the idea of a Zelda anime is one that has been circulating throughout the fandom for a while now.

I think the Zelda game best suited to become an anime is A Link to the Past. I really enjoyed the manga interpretation and how it expanded upon the story. I appreciated the care given to Link and his uncle’s familial bond as well as Link and Zelda’s innocently budding tenderness towards each other. There are a lot of character moments that the manga touched upon that the game simply didn’t have time for given its obvious necessary focus on gameplay, but I would love to see those moments truly brought to life.

What do you think? Which Zelda game would you choose? Do you think a Zelda anime is a good idea? Let us know in the comments below!

Comments
Sorted Under: A Link to the Past, Daily Debate, Zelda Fan Content
Tagged With: No tags were found for this entry.