Daily Debate: Which Zelda Game Has the Best Opening?

Posted on August 01 2021 by Joseph Berlinger 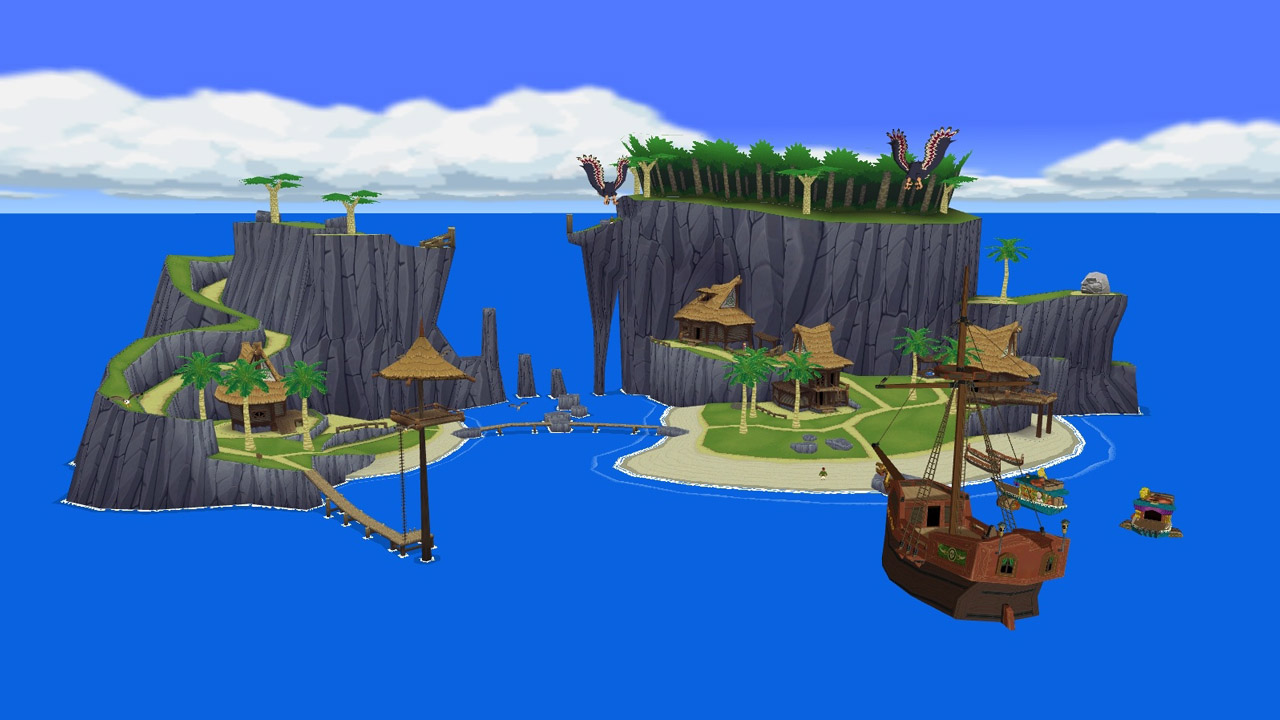 Every story has a beginning. It is here that characters are first introduced and the setting established. This is a crucial time in the narrative, as the begining of a tale needs to hook the player’s attention. Without establishing a reason to keep going, some might dismiss a game outright. Some games use openings to create tonal whiplash as in the case of Twilight Princess. Here, Link lives an ordinary life as a ranch hand. His principle focus is going about his chores and being a celebrity among the kids in the neighborhood. This humdrum life sets up expectations that are quickly subverted by the arrival of King Bublin and his raid on Ordon Village. From that moment onward, the tone of Twilight Princess shifts dramatically into a more tragic and haunting tale.

Other Zelda games have opted for more adventurous and exploratory openings. The Kokiri Forest in Ocarina of Time and Great Plateau from Breath of the Wild are essentially giant playgrounds. Here Link can run to his heart’s content while at the same time getting used to the game’s controls and mechanics. Compared to the rest of the opening regions, the danger in these zones is minimal. This type of introductory area creates a hook through its visuals, immersion, and freedom.

Personally, my favorite opening in a Zelda game is Spirit Tracks. While Aboda Village is nothing spectacular, it was interesting to see how Link and Zelda finally founded a kingdom after their adventures in The Wind Waker and Phantom Hourglass. Once I got onto my train in the Forest Realm, I was taken aback by how big the country was. This was the first time Hyrule (or in this case New Hyrule) felt huge for a mobile Zelda game. Meeting Princess Zelda, sneaking out of Hyrule Castle, watching Alfoso duel with Byrne, and teaming up with Ghost Zelda to save the country was just flat out fun to experience.

Do you have an opening that stands out among the others? If so, let us know in the comment section.

Comments
Sorted Under: Breath of the Wild, Daily Debate, Games, Ocarina of Time, Original Content, Spirit Tracks, The Legend of Zelda, The Wind Waker, Twilight Princess
Tagged With: No tags were found for this entry.