Daily Debate: Which Zelda Creature Would You Get as a Plushie? 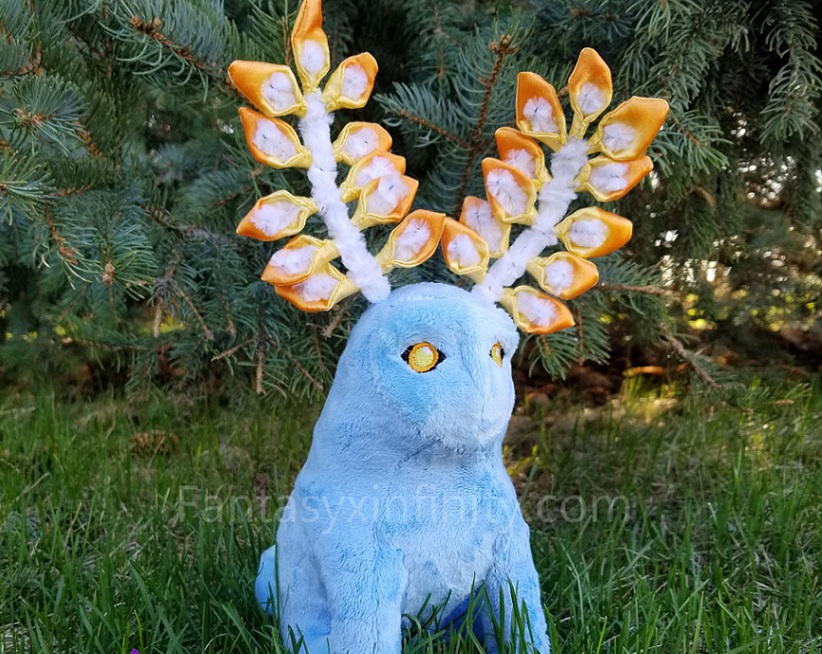 I’ve seen a lot of plushies of various Zelda characters throughout the series — Link, Zelda, Makar, and a handful of other characters, but not many creatures. The Breath of the Wild Bokoblin seemed like a strange choice — sure it’s distinctive creature design, but it doesn’t have the cute factor of other creatures like a Moogle or Pikachu (or really any Pokemon for that matter).

If I could have my pick for a Zelda creature that I would get in plushie form, it would be the Blupee from Breath of the Wild. I love these critters because of the creative design. They’re ethereal and otherworldly, but cute enough that I think they would be a successful plushie. If they look like the plushie fan creation by FantasyXInfinity, I think they would sell very well. And despite being first introduced a few years ago in Breath of the Wild, I’ve seen a lot of fanart for Blupees pop up, and they’re synonymous with the adventure and the sheer number of strange, wonderful things you can find in the game through exploration. If you could get a Zelda creature plushie, which one would you pick? Let us know in the comments!