Daily Debate: Which Zelda Character Would Love Winter the Most?

Posted on December 28 2019 by Brittany Lindstrom 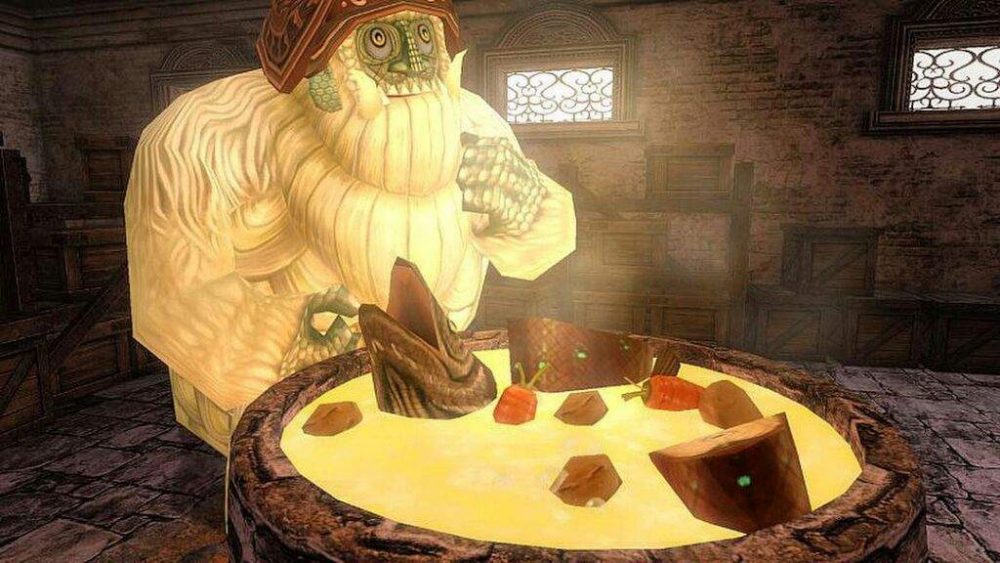 If you live in the Northern Hemisphere, temperatures are starting to get chilly. Hopefully, your hometown looks like a picturesque holiday card—puffy piles of snow, blue skies, and neighbors cheerily waving to one another as they pass. If you live in an area like mine, things might look a bit more, well, feral. Dense fog, freezing cold, and the ever present non-zero chance of zombies is common.

Zelda games and their environments tend to focus on the blustery, snowy look of winter. Snowhead in Majora’s Mask is one such environment. The mountain is harsh, with winds that can send you careening to your death. The freezing Gorons didn’t care much for the cold, and who could blame them. Simply stepping outside for a couple minutes resulted in most cryogenically freezing. Yet, you have to wonder—which Zelda characters would enjoy winter the most?

Some characters and races are obviously better adapted to the cold than others. Yeto and Yeta from Twilight Princess have their cozy cabin next to a creepy temple for a reason. The Rito in Breath of the Wild offer the snuggliest clothing options in the game. But what about the Postman? Does he find running mail in the snow oddly refreshing? Would the Kokiri spend as much time as they could frolicking in the snow? Who secretly has Elsa-esque powers and could never be bothered by the cold? Feel free to share your thoughts and pop your theories down in the comments below!

Comments
Sorted Under: Breath of the Wild, Daily Debate, Majora's Mask, Twilight Princess
Tagged With: No tags were found for this entry.