Daily Debate: Which Zelda Characters Should Receive Their Own Spin-Off Game? 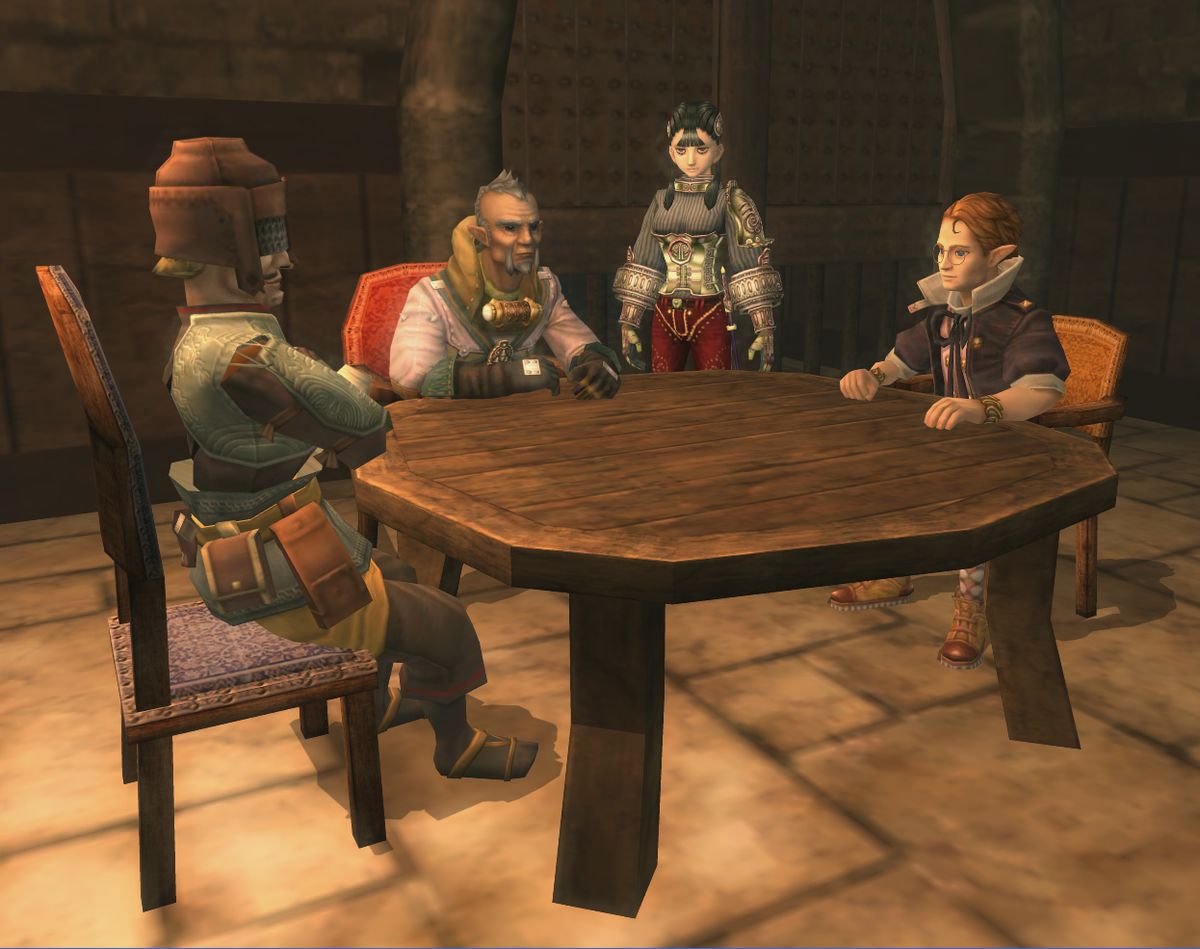 From Sheik to Sidon, the Zelda series has no shortage of valiant NPC’s that appear throughout its titles.  With such a variety, some might wonder if these characters should receive spin-off games centered around them. The potential is surely there, in my opinion.

The prospect of the Resistance from Twilight Princess featuring in a spin-off intrigues me. Given the game’s storyline, I see the spin-off taking two particular routes. Firstly, we could see the actions of the Resistance during the actual events of Twilight Princess. Secondly, we could witness what happens after the story ends. Part of the group might set off to explore the Sacred Grove, and things could go from there. Ideally, both scenarios would see light.

Between the two, I feel a setting parallel to Link’s quest would face greater limitations in regards to locations and enemies. This is because each member sets out to areas of Hyrule already present in the game, and introducing new enemies could provide continuity conflicts with the main game. My vision is that the game starts with short introductory segments, following each member on their own journey during Twilight Princess. This would be concluded with the strike on Hyrule Castle as Link goes to face Ganondorf. After some cutscenes showing each member of the Resistance following Link’s victory, the game would resume with Ashei, Shad, and Auru’s departure to the Sacred Grove. I picture the group finding themselves on a new adventure based on their discoveries there, even taking them outside the boundaries of Hyrule.

Naturally, the game would bring with it a new selection of enemies. Each member of the Resistance would be playable, with Telma and Rusl becoming playable later in the campaign. I see the style of the game taking two different directions — action/adventure or that of a turn-based JRPG. The former would allow the player to swap between different characters, giving them access to different abilities and skill sets depending on the situation. On the other hand, JRPG would see the player assigning jobs to each of the characters. Party size would likely be three for each, though part of me feels it should grow to four and five with the additions of Telma and Rusl.

Which character, or characters from the Zelda franchise would you like to see receive a spin-off? How do you see that game working? Let us know in the comments below!

This Daily Debate was suggested by @Zuby

Comments
Sorted Under: Daily Debate, Original Content, Twilight Princess
Tagged With: No tags were found for this entry.