Daily Debate: Which Version of Twilight Princess Do You Prefer?

Posted on December 27 2019 by Alison Brunyee 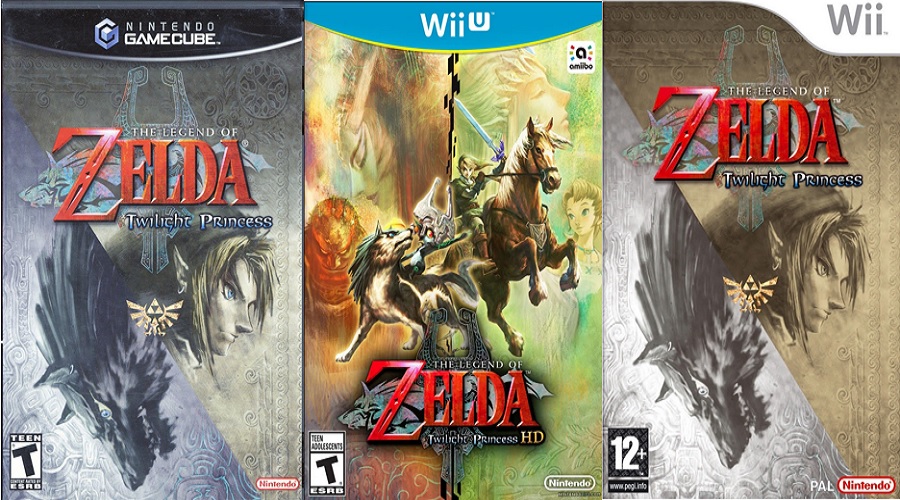 The Legend of Zelda: Twilight Princess was originally released on the GameCube and the Wii back in 2006. In addition, an HD remaster of the game was released on the Wii U in 2016. For our Daily Debate today, I’d like to pose a question about console preferences. Out of the three consoles (at the moment), on which one do you prefer to play Twilight Princess?

Personally, I really struggled with the Wii version as I found swiping the Wii remote heavy on my arms. I found certain sections of the game nigh on impossible, as I tried in vain to target enemies with the remote and shoot accurately. I confess that defending the cart with Prince Ralis inside nearly had me throwing the Wii remote across the room several times! Playing on the Wii U was a more comfortable experience and I liked the updated visuals. Coming from the N64 era I may sound a little biased here, but I still enjoy the Gamecube version more. There is something about having a chunky controller and the equivalent of Z targeting that connects with me. I don’t mind pressing the A button a zillion times for a sword swipe, even if it drives others crazy.

So, which version do you prefer to play and why? Maybe you absolutely loved the Wii version with the remote mechanic? Perhaps the Wii U version gives a more balanced approach? Whatever your opinion, leave your thoughts in the comments below.

Comments
Sorted Under: Daily Debate, Twilight Princess
Tagged With: No tags were found for this entry.