Daily Debate: Which Version of Link Did Best in School? 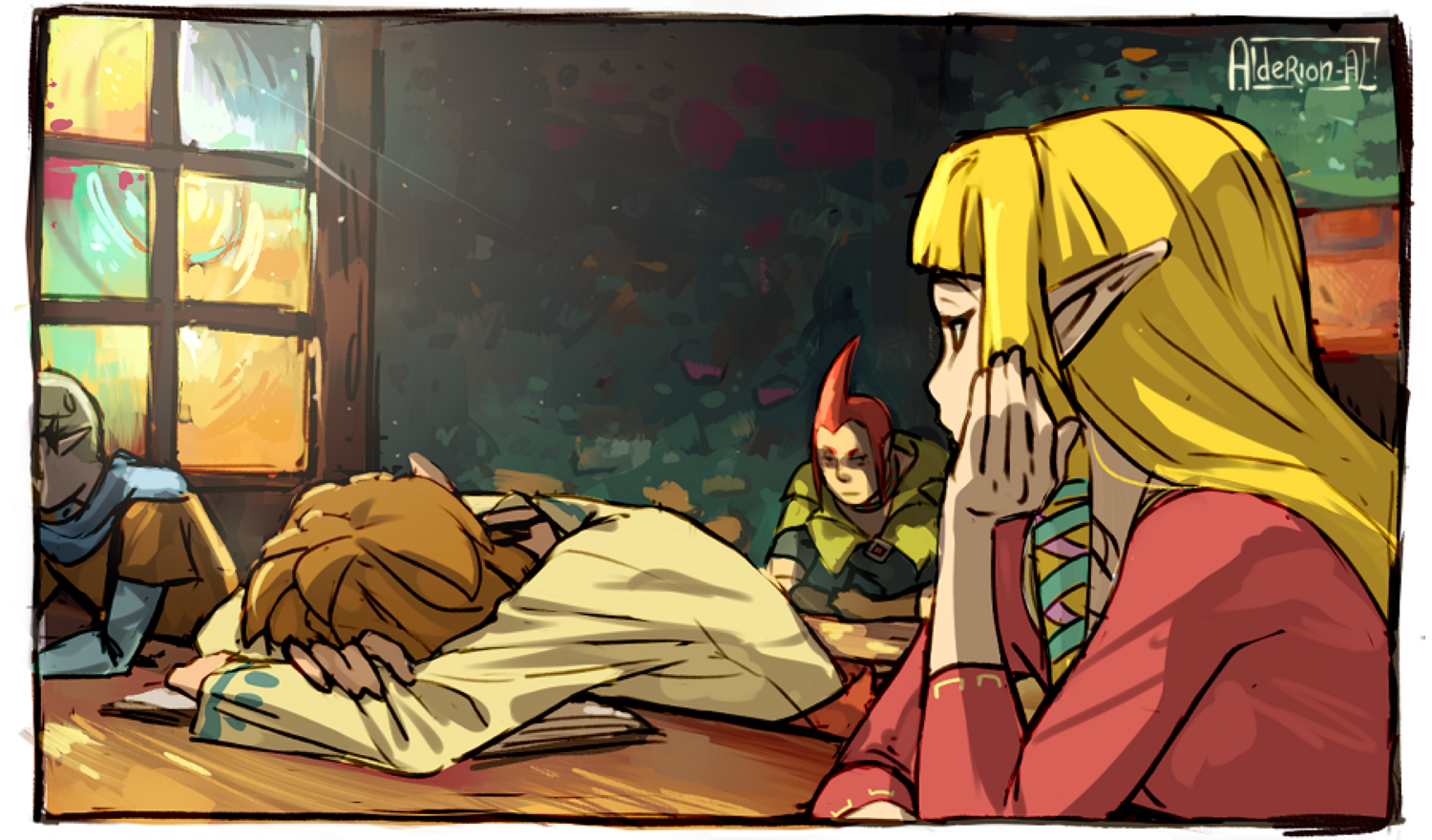 Link is a courageous fellow, there’s no disputing that. But does jumping head-first into danger make him a halfwit? No– every iteration of Link must possess a certain amount of cunning to solve all those puzzles and expertly wield his arsenal of weapons. Regardless, while it may be easy to say that the Zelda in Skyward Sword or Breath of the Wild’s would be a stellar student, it’s a bit harder to pin-down Link’s academic abilities.

There are many types of intelligence, so while most Links are smart, they would all achieve differing levels of academic success. To get the best grades, Link will have to be motivated to do well, disciplined, and interested in book-learning as opposed to just hands-on work.

Link is depicted as lazy (or, at least sleepy) in quite a few titles, most notably Ocarina of Time, The Wind Waker, and Skyward Sword. It’s safe to assume that these iterations of Link are not the most studious of the bunch. And it’s hard to apply our criteria to some Links who we know little about apart from the fact that they’re brave. There are a lot of Links who I know are able to rise to a challenge and see a commitment through. They would likely do well with the right teachers, but whether or not they’re academically-inclined is yet to be seen.

The most likely suspects for success in school, I believe, are the Links from Twilight Princess and Spirit Tracks.

What do you think? Is there a Link who’d make a better pupil than the one from Spirit Tracks? Share your thoughts in the comments!

Comments
Sorted Under: Daily Debate, Original Content, Spirit Tracks, Twilight Princess
Tagged With: No tags were found for this entry.