Daily Debate: Which Tribe In The Zelda Universe Would You Hail From? 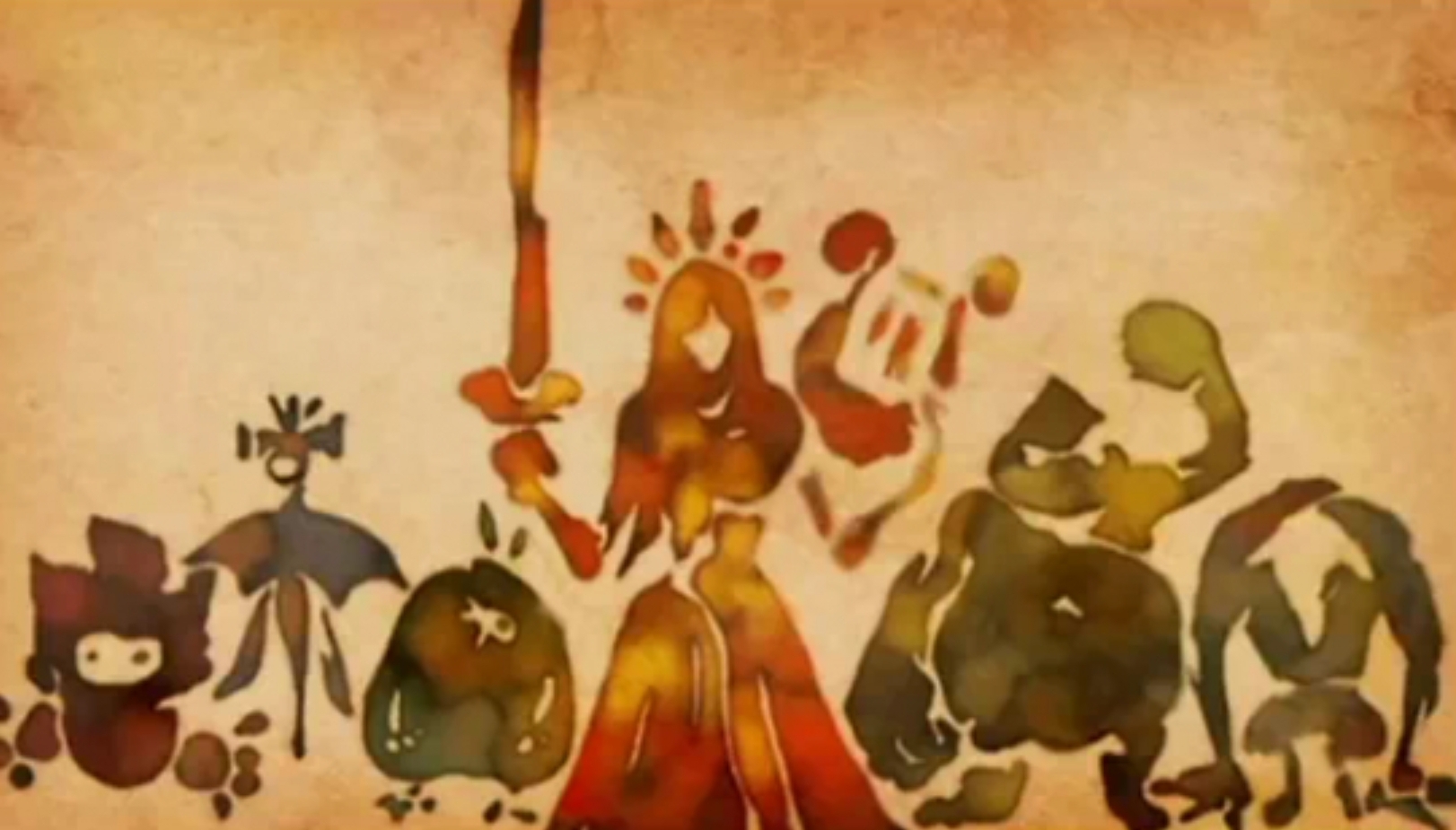 It’s safe to say that Nintendo didn’t miss the mark when they created the Zelda universe and it’s denizens.  The kingdoms are chock full of interesting characters that hail from all sorts of different backgrounds and cultures.  Developers have managed to look beyond the simple design and imagery of their creations to build dynamic communities with values of their own.  A great example of one of these communities is the Gerudo people.  Firstly, they have a religion that differs from the rest of Hyrule’s tribes.  This is shown through the existence of the Sand Temple and it’s respective deity, the Goddess of the Sands.  Secondly, they have their own values, holding importance to thievery and marauding as a way of life.  Eventually, the Gerudo clan’s values evolve and they flourish as tradespeople.  The growth in their belief system is astounding, even if they still prohibit men from entering their town.

Other interesting tribes include the Zora.  They are a proud people who make their home near rivers and the sea.  Their way of living runs quite parallel to their Hylian neighbors; they even have their own patron deity in the form of Lord Jabu-Jabu, as seen in Ocarina of Time.  It can only be assumed that the goddess Hylia holds some place in their religion though, as her statue stands in Zora’s Domain during the time of Breath of the Wild.  Even more interesting is how adaptable the Zora are.  They actually evolved into the Rito during the Adult Era!

Let’s not forget other peoples like the Deku tribe.  These naturally suspicious folk are protective of their own and quite the foe if you get on their wrong side, as seen in Majora’s Mask.  Forest dwellers like the Kokiri are also interesting because of their connection with the Great Deku Tree and nature.  The secretive Sheikah clan demand respect the world over, their culture somewhat a mystery to outsiders.  Goron’s on the other hand, value their ties with those outside of their tribe.  They are a valuable ally, although hugely stubborn too.  Then there are the Hylians, Twili, Mogma, Minish, Yiga and more!

If I could choose, I would be part of the Gerudo clan.  I appreciate that they are strong, independent females with a rich history.  But what about you?  Which tribe from the Zelda universe would you hail from?  Let us know in the comments below!

Comments
Sorted Under: Breath of the Wild, Daily Debate, Majora's Mask, Ocarina of Time
Tagged With: No tags were found for this entry.