Daily Debate: Which Town in Breath of the Wild Managed to Thrive Best After the Calamity?

Posted on October 13 2021 by Joseph Berlinger 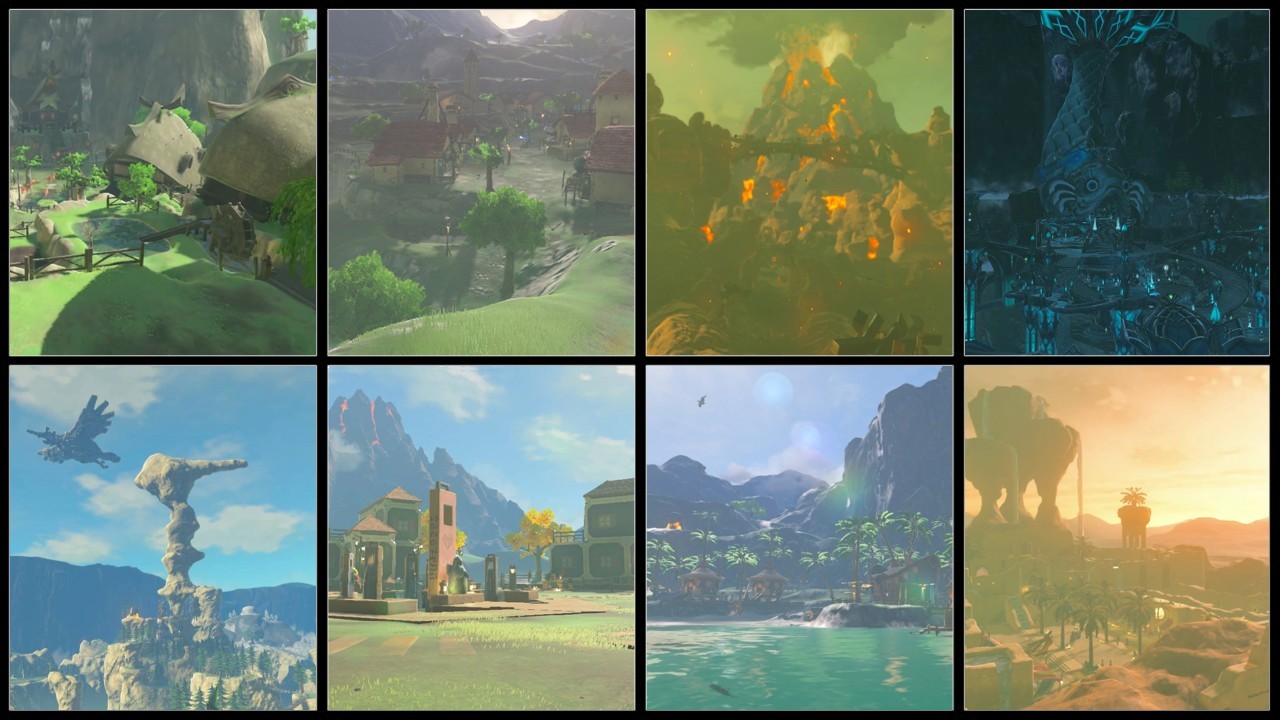 After Ganon turned the Guardian robots against their masters, Central Hyrule and the Great Plateau were eviscerated within mere hours. The destruction of the kingdom’s hub spread the surviving population to the periphery and necessitated makeshift defenses against the swarming hordes of Blins and Lizalflos.  After Zelda sealed Ganon inside the castle, the ferocity of the invading army was greatly diminished and a century-long cold war began. After so much time, the various peoples began to gradually rebuild their lives and an age of rediscovery began.

Which town do you think best thrived in the years following Hyrule’s destruction?

From what I can see, the Sheikah and Gerudo weathered the storm best. Kakariko Village was protected by its secluded location, and it is likely that the skilled ninja warriors swiftly defeated any monsters that roamed in their hills. Gerudo Town is also well positioned to succeed, with strong walls and a trained military force to police their sandy home. Lurelin Village also has potential as a contender. It alone was entirely unscathed by Ganon’s attack and has remained a peaceful fishing village for over a century. While not as large or established as other cities on this list, Tarrey Town has had a remarkably quick development and is the first hub to merge the various races together. If it can survive in the dangerous Akkala Region, then this little community cloud flourish into something grand.

But what do you think? Which town fared the best in the wake of the Calamity? Let us know in the comments below.