Daily Debate: Which NPC From the Zelda Series is the Most Irritating? 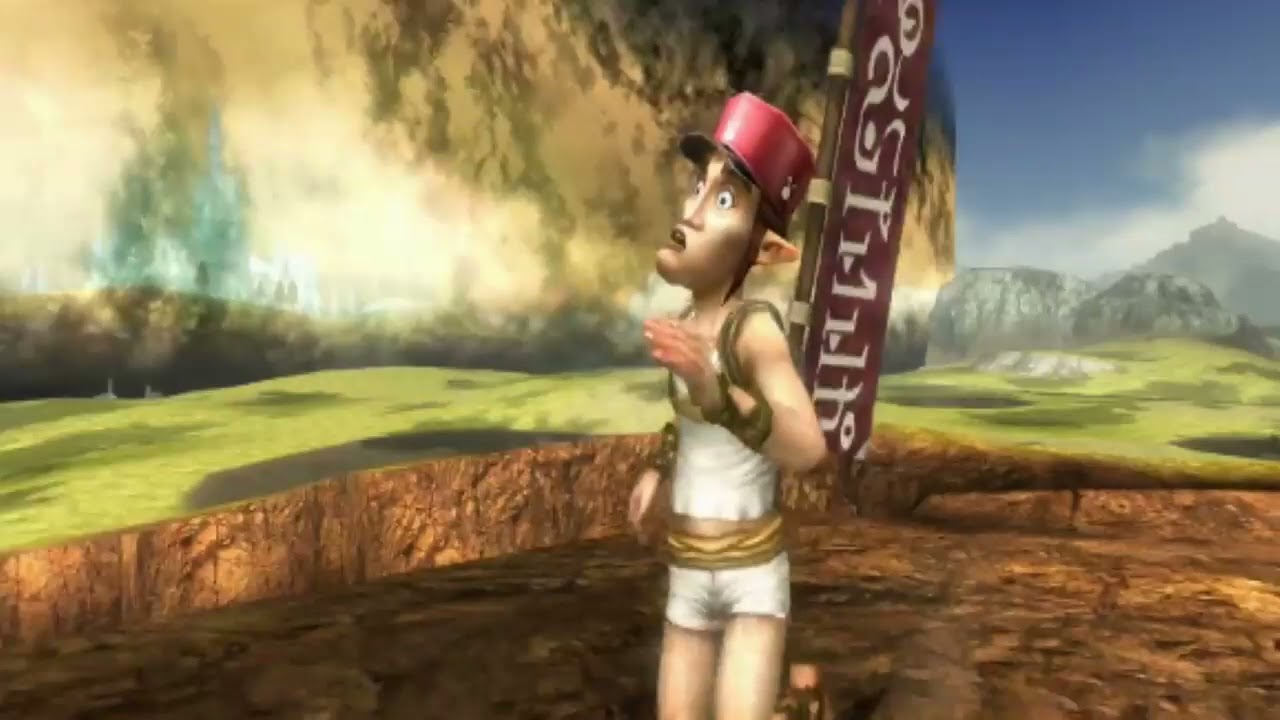 The Zelda series is host to a world of NPCs, each designed to fill space, offer advice and helpful hints, and even to deliver the odd side quest or two.  There are some popular NPCs that we love, like Anju and Kafei from Majora’s Mask, who’ve indeed delivered one of the most popular side quests in the history of the franchise, and then there are those that we find more irksome than the rest.

My most recent playthrough of Twilight Princess highlighted the fact that there are some really annoying characters in that title alone.  I’m currently trying to improve my completion time on this game in preparation for the upcoming Zelda Dungeon Marathon, and if there’s one guy that I could do without, it’s the Postman!  He turns up out of nowhere, insisting upon the delivery of his letters, which I never even open.  When you’re trying to go fast, his appearances slow your progress in the most frustrating way!  If I were aiming for 100% completion, I could probably find some sort of appreciation for this NPC, but otherwise, his existence serves as an annoyance to me.

I know there are plenty of other NPCs that grind on people’s gears.  Whether it’s one of Link’s companions or some other vague and lesser-known character, I want to know which NPC you think is the most irritating in the Zelda series.  Let me know in the comments below!