Daily Debate: Which Moments In Zelda Games Made You Feel Emotional?

Posted on February 11 2020 by Alison Brunyee 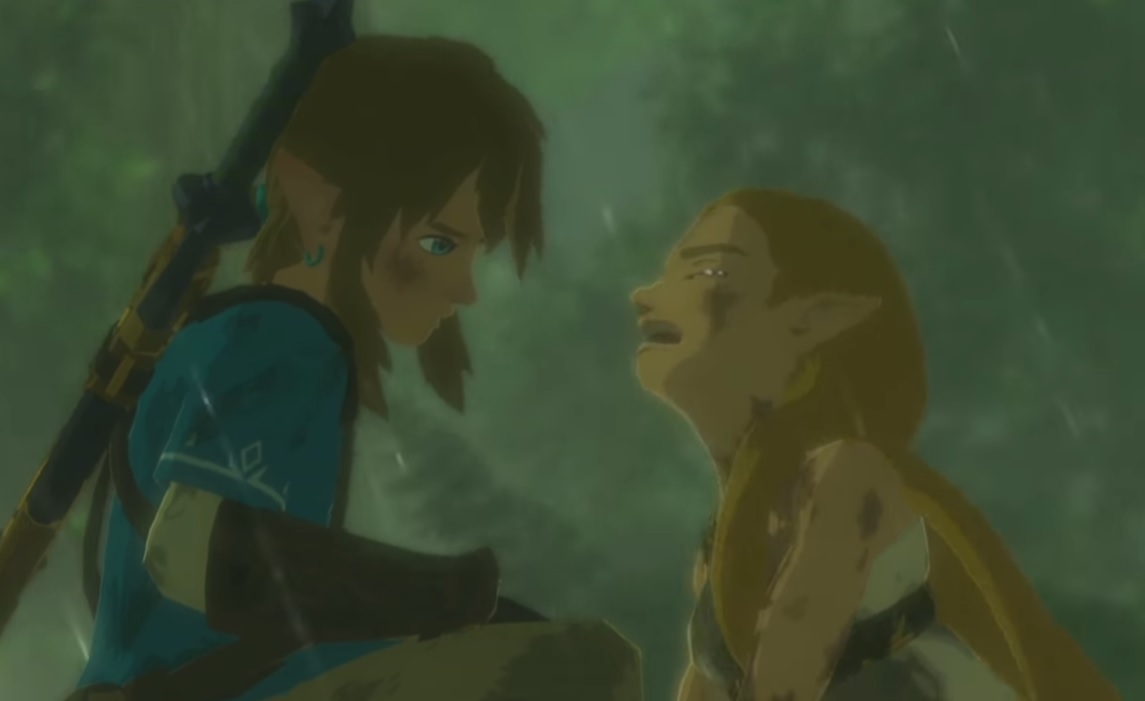 When The Legend of Zelda was released in Japan back in 1986, did producers Shigeru Miyamoto and Takashi Tezuka ever consider that fans might debate this topic over thirty four years later? Apparently, humans are capable of feeling twenty seven different emotions, with some overlap, and often at the same time. Is it possible that the Zelda series is capable of creating scenes and characters that stir up emotions? In my opinion, the answer to that is a resounding yes! But which moments have made you feel emotional and why?

Personally, I was caught completely off guard by the death of the Great Deku Tree in Ocarina of Time. It was a little hard to stomach because I genuinely thought that once Queen Gohma had been dispatched, the guardian of the Kokiri would be made well again. To hear his last dying words was tough, as he stated that he was doomed before you even started. And just in case you didn’t feel bad enough at that point, we get to see him shrivel up and die! Afterwards, Link is back on his feet and heading off to Hyrule Castle, but that reflective pause from Navi just beforehand really got to me.

So, which moments in Zelda games have made you feel emotional? Did Anju and Kafei’s reunion in Majora’s Mask tug at your heart strings? Perhaps it was Link waving goodbye to his grandma in The Wind Waker? Whichever moment had you sobbing, shouting or cheering, let us know in the comments below!

This Daily Debate was inspired by: @SpiritualMaskSalesman

Comments
Sorted Under: Daily Debate, Majora's Mask, Ocarina of Time, The Wind Waker
Tagged With: No tags were found for this entry.