Daily Debate: Which Link Had The Most Difficult Task Being The Hero?

Posted on August 03 2020 by Alexandria Weber 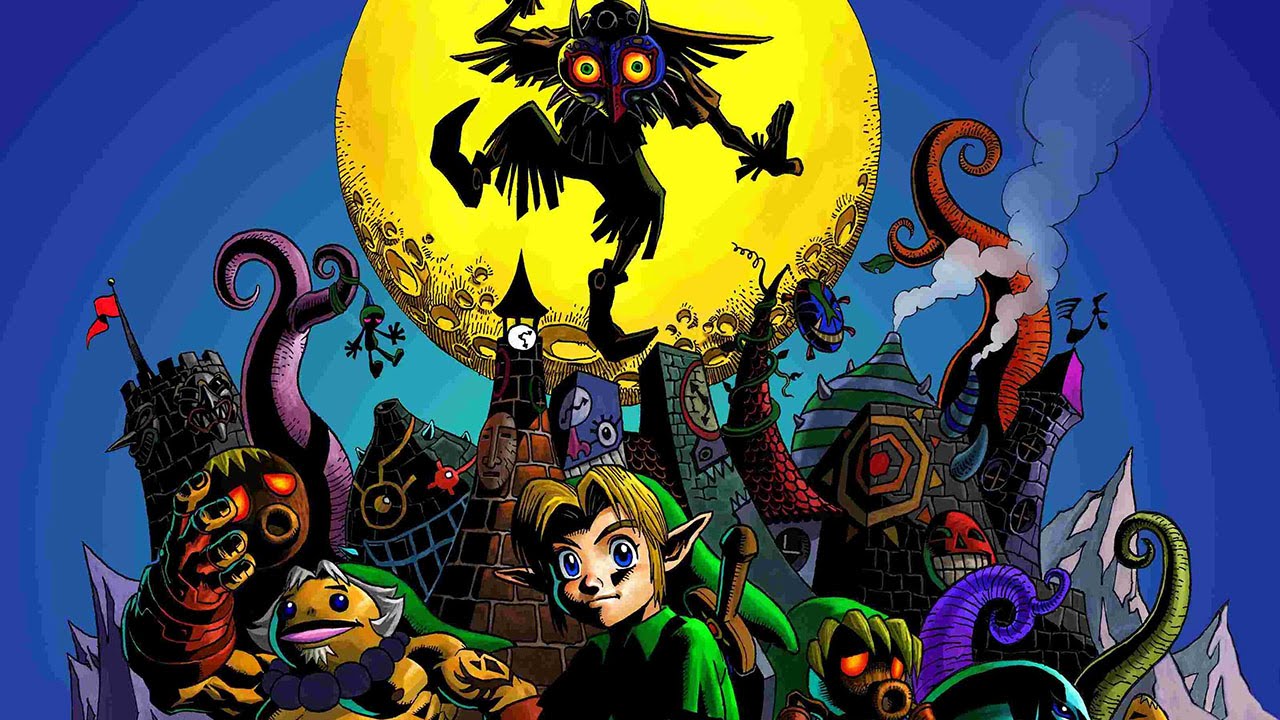 Although not the titular character, Zelda games more often than not have Link as the protagonist. There have been so many different games over the years and thus many incarnations of the hero Link, each undergoing their own adventure within their respective game.

Link is meant to be a self-insert for the player, but is still a character within the story that takes a massive task upon himself. Whether it’s in saving Hyrule from the encroaching twilight in Twilight Princess, saving Koholint from vicious monsters in Link’s Awakening, or saving the ocean from Ganondorf in The Wind Waker, each Link faces an insurmountable feat and yet prevails due to his courage. The question is, what adventure was the most difficult for the Hylian youth in green, and recently, blue.

I think that the Link who had the hardest time accomplishing his task was the Link in Majora’s Mask. Not quite getting a break from his adventure saving Hyrule from Ganondorf in Ocarina of Time, Link encounters the land of Termina, doomed to be obliterated from a falling moon in three days time. From his perspective, his potential failure to stop the moon portends not the end of a kingdom, but the end of the world. Although the Song of Time can restart the three-day cycle, the stress of the impending threat is always present when he talks to the people of Termina. Even when he just looks up at the sky, he is likely reminded of the pressure upon him to do the best he can to stop such a large, celestial event. Additionally, his usage of transformation masks is presented as extremely painful, and he must use them quite a bit to progress through his task.

What do you think? Which Link do you think had the toughest adventure? Was it just as difficult for you to play? Let us know in the comments below!

Comments
Sorted Under: Daily Debate, Majora's Mask
Tagged With: No tags were found for this entry.