Daily Debate: Which Is The Hardest Zelda Game, The Easiest, And Which Is Just Right? 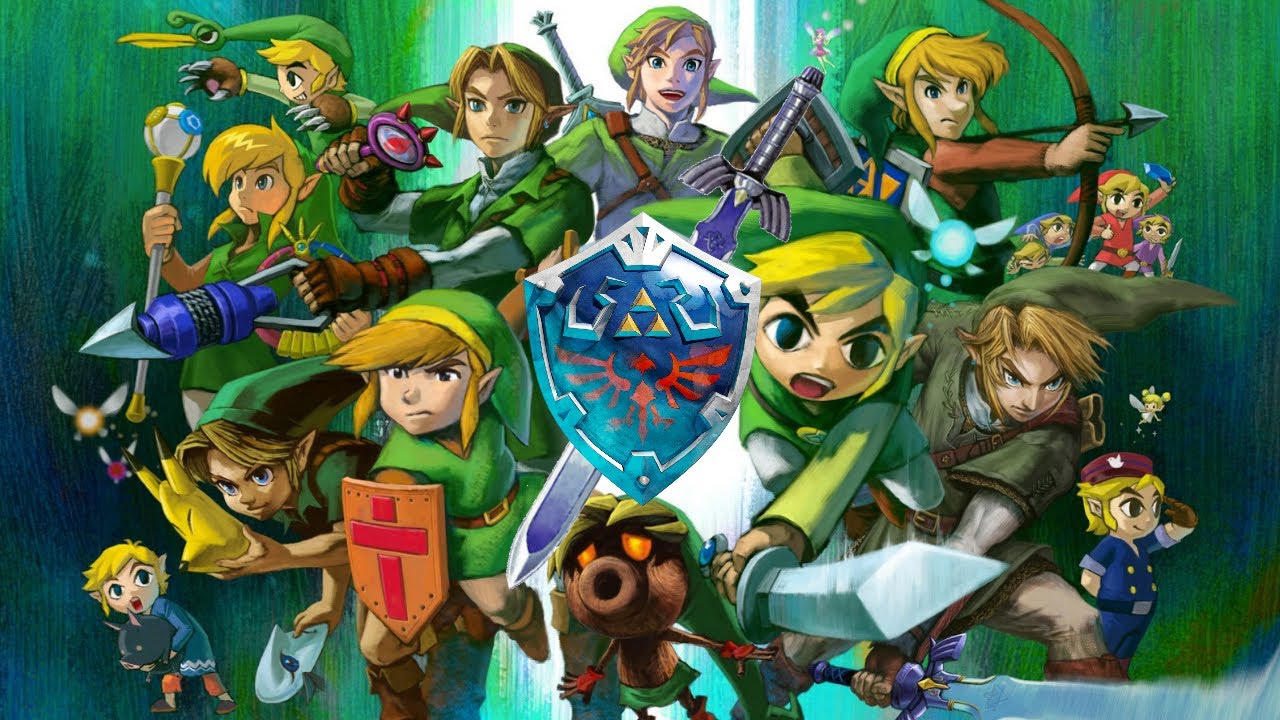 This Daily Debate sounds more like a tribute to Goldilocks and the Three Bears! We all have our favorite The Legend of Zelda games, but have you ever considered ranking them in order of difficulty? To even begin to choose which is the hardest or easiest is bound to cause a divide among friends, family and perhaps the whole community! As for which is just right, that is also a very personal thing.

To speak for myself, I would say the easiest Zelda game I’ve played is Breath of the Wild. I do have to stress that this is the basic package I’m talking about; no DLC and not with a 100% completion rate. I think it’s the easiest in the sense that you can stockpile meals in your inventory and use them to your heart’s content in boss fights. If you get a near-fatal hit from a Lynel, take a few bites of Hearty Fried Wild Greens and you’re ready to battle on!

I would say the hardest game is The Adventure of Link. This side scrolling adventure is as relentless as it is unforgiving. Add to that no walk throughs or internet back in day and you have yourself a rock hard game!

But which is just right? For me, it has to be Ocarina of Time, a game that pulled me into the Zelda series from the get go. The graphics, story, music, boss fights and characters really made such a big impact.

Obviously, we could debate this again in twenty years and perhaps our answers would be very different! But for now, which Zelda title do you think is the hardest, easiest and which is just right? Share your thoughts on this debate below!

This Daily Debate was inspired by Discord User @Skip

Comments
Sorted Under: Breath of the Wild, Daily Debate, Ocarina of Time, The Adventure of Link
Tagged With: No tags were found for this entry.