Daily Debate: Which Final Boss Was The Hardest For You to Defeat?

Posted on January 19 2020 by Alexandria Weber 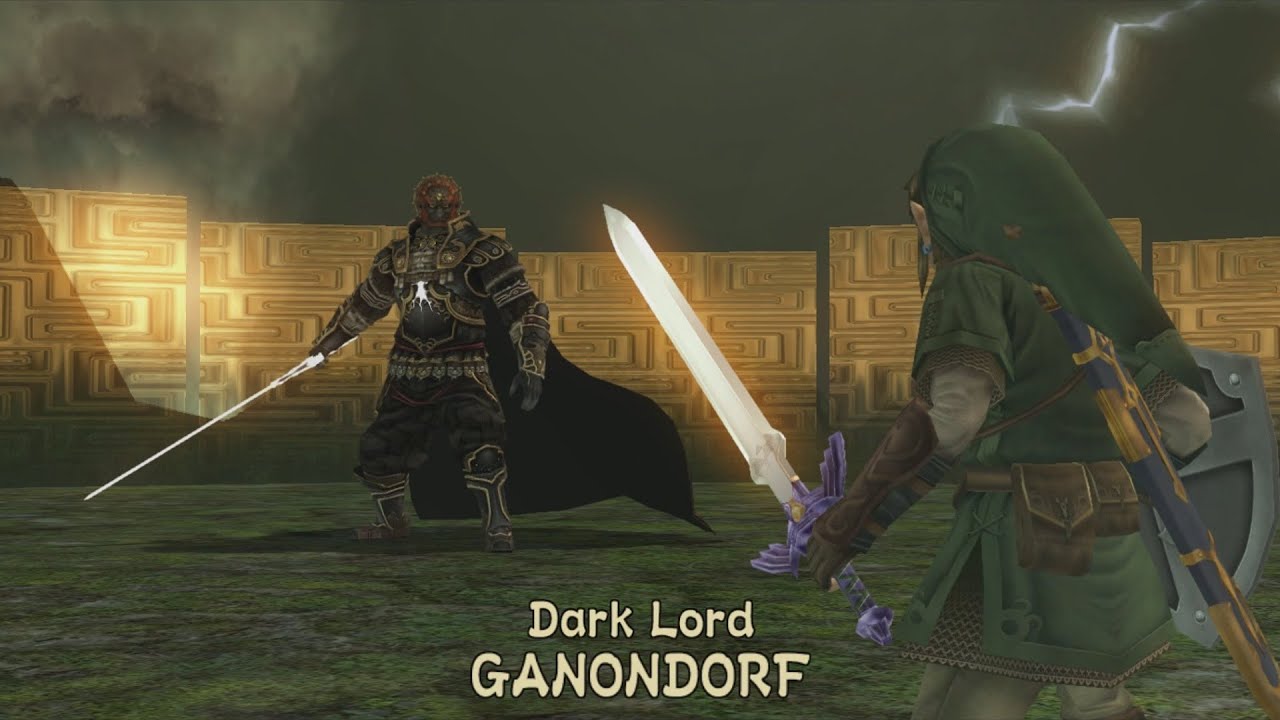 In terms of both story and gameplay, the final boss is an adversary that is highly-anticipated. Commonly the main villain, their threat has been seen throughout the course of the game, whether it’s in a constantly-falling moon or the onset of twilight. As a major event that has been built up over a considerable amount of time, the final bosses of Zelda games are not without their challenges.

It can be especially frustrating to be so close to finishing a game and not be able to signify it by defeating the final boss. For me, it was Ganon in A Link to the Past, as I died a lot before figuring out patterns and timing. Even then, there were some pixel-perfect moments I’d rather not have to do again. But, I also remember the long process of finishing Twilight Princess and the four phases of a Ganondorf that was determined to win no matter what. But, perhaps other fights stuck out to you, like Majora in Majora’s Mask or Ganon in Ocarina of Time.

Was there a final boss you had trouble with in the past? Is there one you are stuck on currently? Let us know in the comments below!

Comments
Sorted Under: A Link to the Past, Daily Debate, Majora's Mask, Twilight Princess
Tagged With: No tags were found for this entry.