Daily Debate: Which Enemy Sound Effect in Zelda Gives You The Most Anxiety? 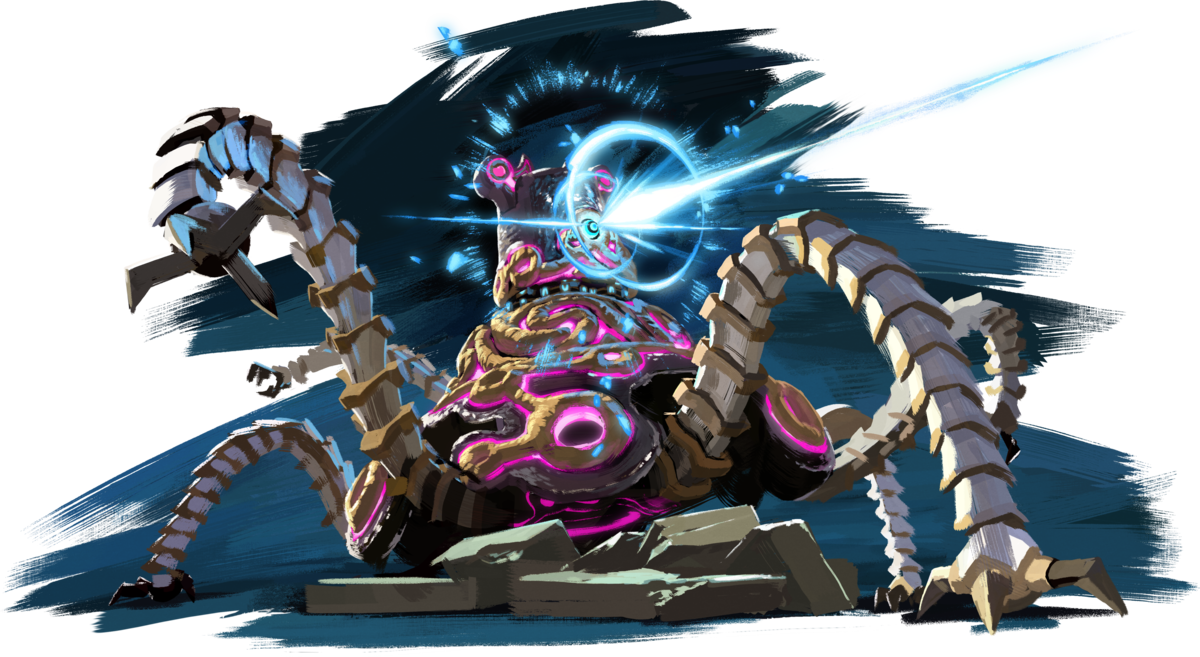 From the very first red Octorok in The Legend of Zelda to the widely dreaded Guardians in Breath of the Wild, there have been many enemies in the Zelda series. They serve the game not only as just an obstacle but also as a test of Link’s courage and strength. As a result, Hyrule and surrounding adventures have been host to a plethora of different enemies over the past thirty-five years.

A lot goes into the game design in order to establish a creature as an enemy, such as visual and auditory cues. Most Zelda games have a musical theme that denotes danger, playing when enemies are near. Additionally, there are also sound effects specific to each enemy that players tend to associate with that enemy. For instance, one may suddenly hear the snore of a Hinox, the roar of a Lynel, or the screech of a Kargarok and instantly have an instinct to fight or flight. The question is, which enemy sound effect of the entirety of the series evokes the most fear in you?

I think I derive the most fear from the whirring of a Guardian, as their lasers are deadly and it takes quite the distance for them not to be on high alert.

What do you think? Which enemy sound effect gives you the most anxiety? Is it ironically easy to defeat? Was it something you were scared of as a child? Let us know in the comments below!

Comments
Sorted Under: Breath of the Wild, Daily Debate, Games, Original Content, The Legend of Zelda
Tagged With: No tags were found for this entry.