Daily Debate: Which Character in the Zelda Series is the Most Relatable? 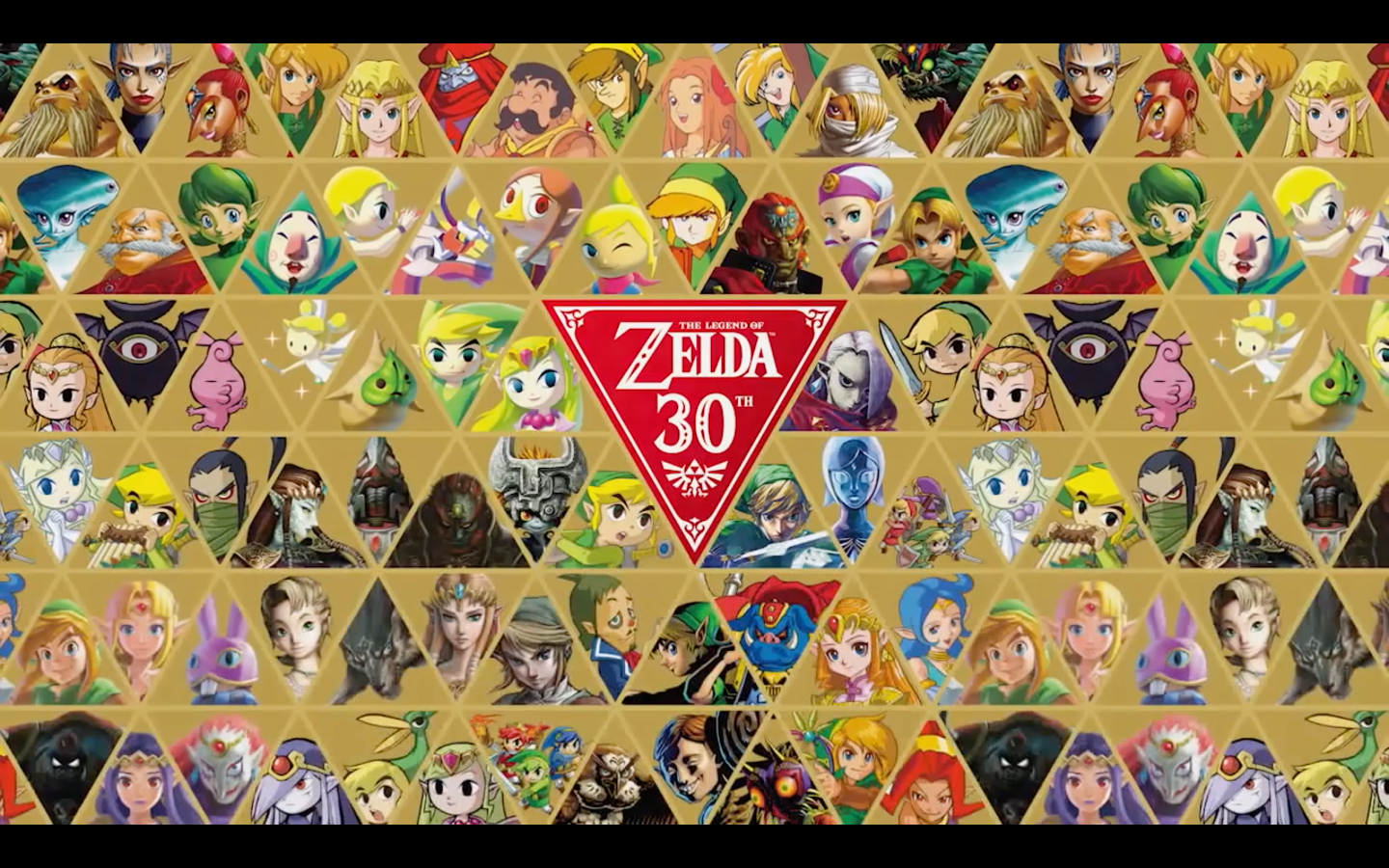 There are a lot of things to love about the Zelda series. Its sprawling worlds, intuitive gameplay mechanics, legendary stories, and wonderful, charming characters make the series truly special. I started playing the games from a young age, and the series’ deft approach to introducing likable characters has impacted my perception of what it means to have a sympathetic character players can relate to.

It’s hard to pick just one, but for me, I think Ravio may be the character I can relate to the most because the way he reacts to the chaos around him feels human. Unlike Link, Zelda, or Midna, characters who rise up in the face of adversity and fight back, Ravio runs away when the situation in Lorule deteriorates. He hides his identity and abandons his duty to protect Hilda and Lorule, and it’s not until the end of the game when he redeems himself. Ravio is the perfect foil to our hero, and it makes him stand out. Many of the characters in the Zelda series are noble to a fault, but Ravio’s cowardice is not only realistic, but it makes his redemption all the more satisfying. What do you guys think? Who is the most relatable character in the Zelda series for you? Let us know in the comments!

This Daily Debate was inspired by GJTPJ

Comments
Sorted Under: A Link Between Worlds, Daily Debate, Original Content
Tagged With: No tags were found for this entry.