Daily Debate: When Playing Breath of the Wild, Do You Miss the Boomerang Mechanics from Previous Zelda Games? 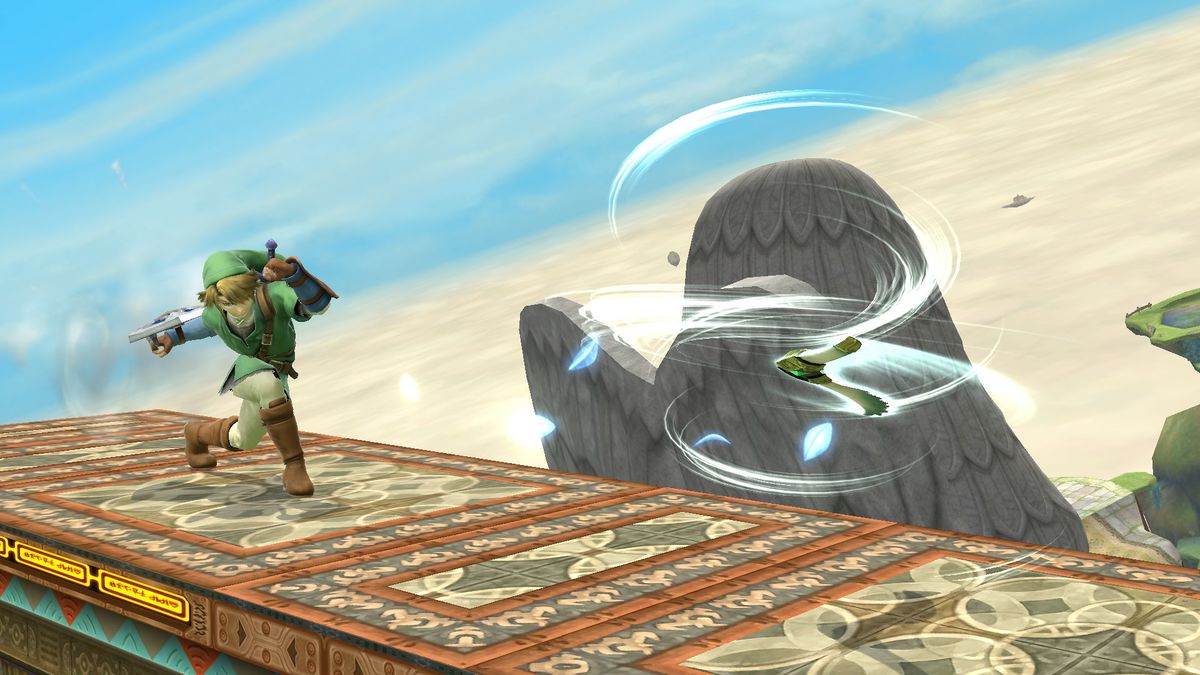 In the era of 3D Zelda games, the Boomerang has taken a unique place in Link’s repertoire. I remember the first time unlocking the weapon in Ocarina of Time in Jabu-Jabu’s belly. I was able to target specific enemies and unleash a strategic Boomerang attack almost instantly with significant efficacy. This satisfaction differed highly from the 2D Zelda games, which only pulsed a 2D sprite forward.

In fact, the Boomerang has continued to evolve over the 3D series. In The Wind Waker, players could target multiple enemies and objects. This was especially satisfying with those darn Peahat enemies and their propellers. I found thereafter that Twilight Princess really took the Boomerang forward with the inception of the Gale Boomerang. With the ability to gather items (even Rupees), this magical Boomerang became not only a weapon for combat, but also an extension of Link himself.

What were your thoughts on the Boomerang in Breath of the Wild? Would you like to see it return to a similar battle format made popular by previous Zelda games? Leave your comments below!

Comments
Sorted Under: Breath of the Wild, Daily Debate, Games, Ocarina of Time, Tears of the Kingdom, The Legend of Zelda, The Wind Waker, Twilight Princess
Tagged With: No tags were found for this entry.