Daily Debate: What’s Your Ideal Amount of Dungeons in a 2D Zelda Game? 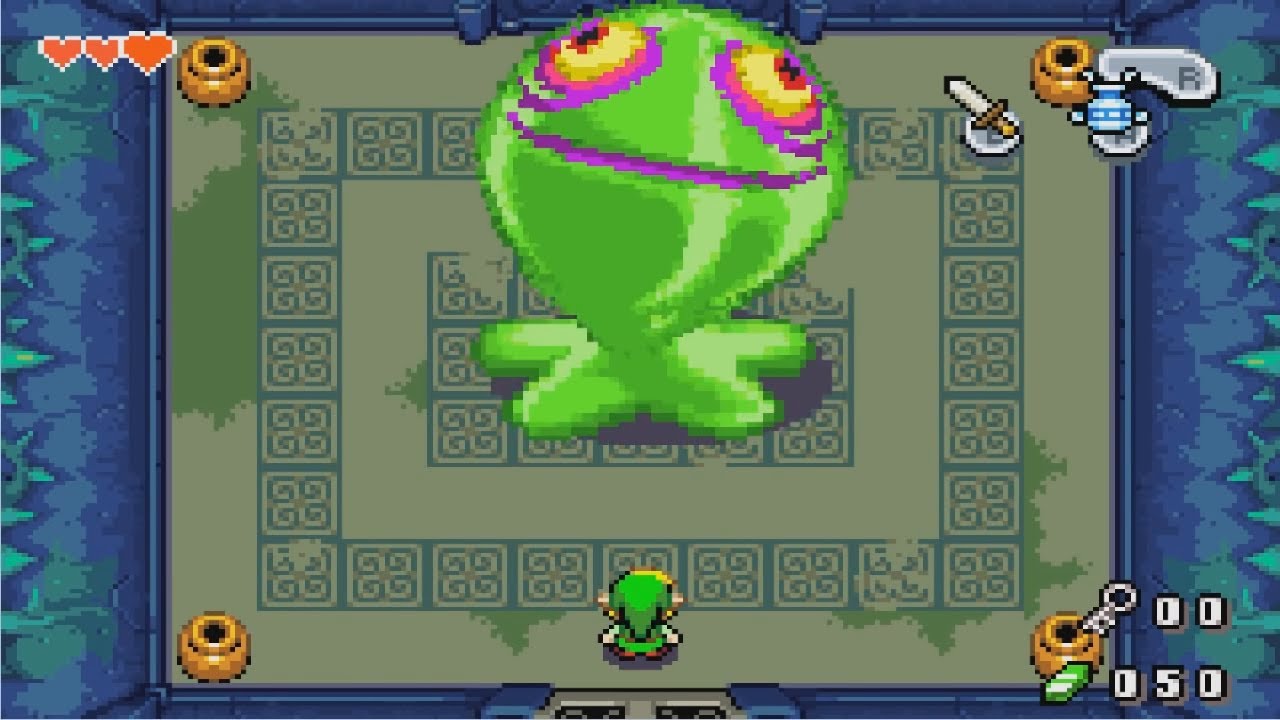 One of my absolute favorite Zelda games is The Minish Cap. There are so many things that charm me about it: the bright visuals, the chiptune-y music, the Kinstone sidequests, the cool villain, etc. etc. One thing that I realized in my most recent playthrough of this GBA adventure, though, is there’s something about The Minish Cap that I adore almost more than any other aspect: there’s not that many dungeons! That may seem like a weird thing to be happy about, but I think that The Minish Cap really personifies the idea that ‘less is more’. Each of the games five dungeons (six with the final castle), from the Cave of Flames to the Palace of Winds, feels unique and distinct, and nothing feels like it’s there to artificially make the game longer.

Compare and contrast that with, let’s say, the Oracle games. I played both Ages and Seasons last year to celebrate their 20th anniversary, and each has eight dungeons, plus mini dungeon, plus the final area, plus the Room of Rites if you want to link your games together! By the time I got to dungeon five or six, they started to blend together for me, and I was anxious to just get to the final boss and save the day. Granted, a lot of these dungeons are on the short side, but it just brought me back to my original thought about The Minish Cap choosing quality over quantity.

I realized that when it comes to a 2D Zelda game, I’m totally okay with having fewer dungeons, but what about you? Is less more to you, or is more more? What’s your sweet spot for the amount of dungeons a top-down Zelda adventure should have? Let us know in the comments below!

Comments
Sorted Under: Daily Debate, Games, Original Content, The Minish Cap
Tagged With: No tags were found for this entry.