Daily Debate: What’s Your Favorite One-Off Or Obscure Character In The Zelda Series? 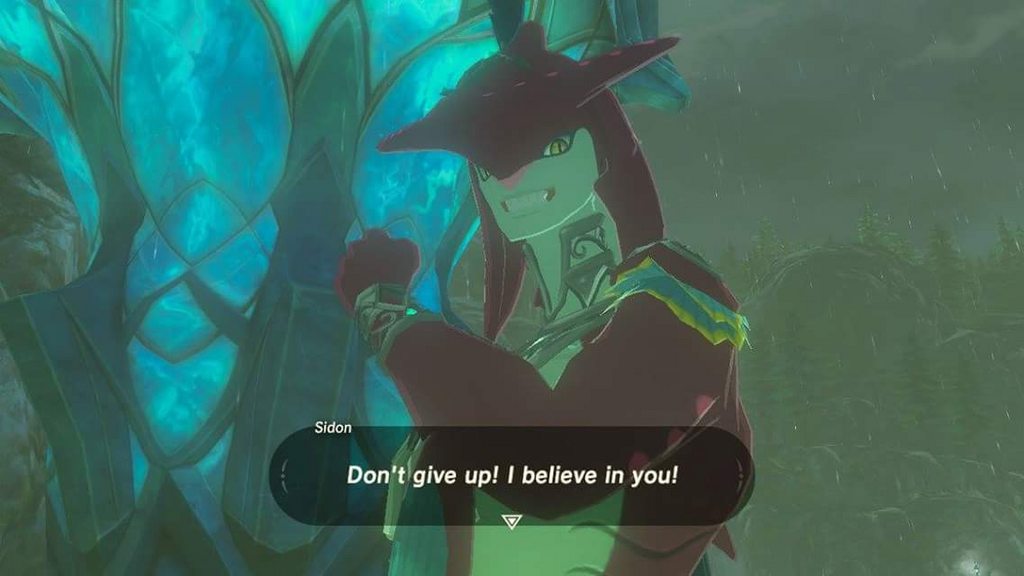 The Legend of Zelda series has been around for a long time, and with many games under its belt, we’ve become used to seeing many main characters like Link, Zelda, and Ganondorf. Players have become attached to many characters that we’ve only seen once in Zelda games. Skull Kid, Malon, Marin, and many others. One of my very favorite one-off (and hopefully will be making a return in the sequel) is Sidon.

In Breath of the Wild we are introduced to Mipha and learn more about her backstory and family. I love Mipha, but we don’t get to interact with her as much as we get to interact with her younger brother, Sidon, prince of the Zoras. He aids Link in reaching Zora’s Domain at the beginning of the Vah Ruta Divine Beast quest, and he aids Link again when it’s time to liberate Ruta from the influence of Ganon. Aside from all his help, he also has a great smile, looks like a shark, is super encouraging, and, really, what’s not to like about young Sidon in the DLC? He’s a cutie with a toothy smile! Sidon is a fun character to interact with post quest too, and he made Mipha’s story so much more heartbreaking. Her brother still cares for her very much, even one hundred years later. He’s become a very memorable character across the fan base and he’s certainly my favorite.

But what about you? What’s your favorite one-off or obscure character? Sound off in the comments below!

This Daily Debate was suggested by Discord user @Christewks#6507.