Daily Debate: What’s in Store for the Next Generation of Zelda Games? 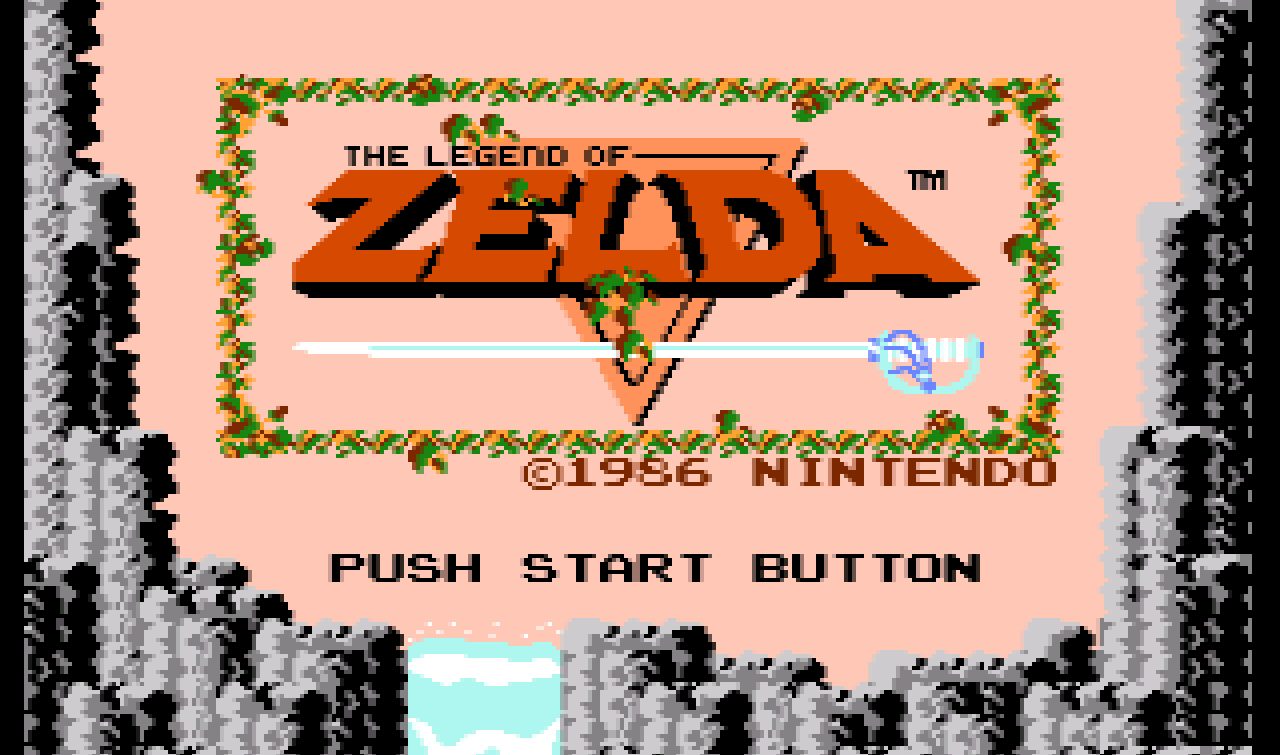 With every new iteration in the franchise, the Zelda series finds some new way to innovate on itself. Some are smaller changes or developments, like Ocarina of Time to Majora’s Mask or Phantom Hourglass to Spirit Tracks. Others are huge sweeping changes, like the N64 era to The Wind Waker, or Skyward Sword to Breath of the Wild. While many of the fundamentals remain the same from entry to entry, the games still find ways to make themselves unique and stand out.

With that said, I think it’s fair to say that the (still?!) untitled sequel to Breath of the Wild is sure to innovate on its predecessor’s mechanics and story. The question today isn’t so much about that game, as it is about the potential future. How do you see the Legend of Zelda franchise developing and changing over the next generation?

We know that the next title in the series will likely be another game-changer, and while it remains to be seen exactly how, we have many theories and speculations on what that might look like. We are also aware of the limitations that are present in the current version of the Nintendo Switch. Thinking beyond that though opens up the possibilities so much that it’s rather hard to imagine.

I think that the next-generation Zelda game will follow one of two paths. Potentially, we get a third game in the Breath of the Wild sub-series, thus creating a trilogy. This route sees little in the way of major changes but does create the largest and most cohesive string of titles in the series. While there have been several instances of games connecting to each other, they would all pale in comparison to a full-blown trilogy, all set in the same iteration of Hyrule and featuring the same version of Link and Zelda (and potentially Ganondorf?).

The other route would see the franchise return to a more linear fashion, perhaps even looking back to titles like Adventure of Link and A Link to the Past and revitalizing those titles. I’m not talking about remakes, ports, or remasters though. I’m thinking something more akin to A Link Between Worlds, where we visit one of the older versions of the series, but in a whole new context and light. Perhaps we get a return to Downfall Timeline Hyrule and the sprawling map of Zelda II but against some new foe.

These are just a couple of ideas that have bounced around in my head. They may be completely off target, they might be closer than we could imagine, but it’s a fun topic to think about no matter what. What do you see in store for the Zelda series in the next generation? Debate about it in the comments below or over in our Discord!

Comments
Sorted Under: A Link Between Worlds, A Link to the Past, Breath of the Wild, Daily Debate, Games, Majora's Mask, Ocarina of Time, Original Content, Phantom Hourglass, Skyward Sword, Spirit Tracks, Tears of the Kingdom, The Adventure of Link, The Wind Waker
Tagged With: No tags were found for this entry.