Daily Debate: What Zelda Game Was Most Difficult For You to Finish and Why? 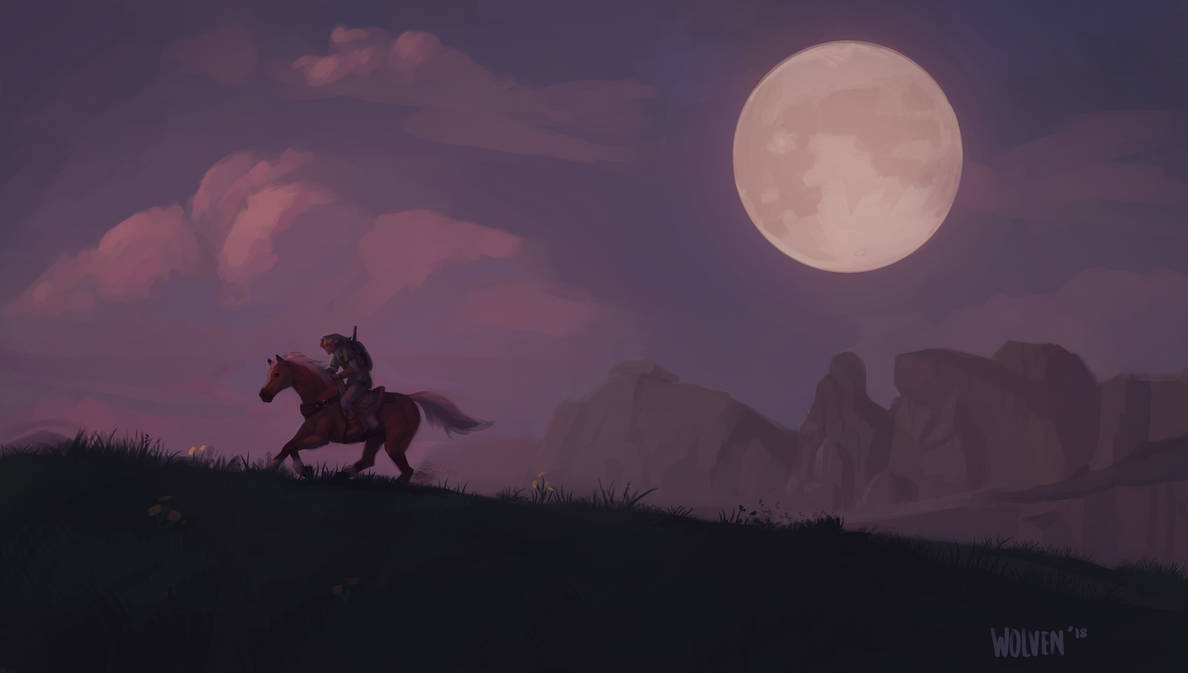 Now this is a loaded question because there is a difference between difficulty in terms of how challenging a game is, and difficulty because of the lack of motivation to finish a game. In my case, The Adventure of Link is most difficult for me in both senses of this question. I still haven’t finished it out of pure frustration at the unfairness of the challenge level! And despite returning to it, I also don’t have a lot of drive to finish it right now. Maybe one day!

In all realness however, not many Zelda games are all that difficult for me anymore. I have finished and enjoyed all the ones I have played except for that dreaded original sequel. But as a kid? I remember playing Ocarina of Time so often growing up! I would be ecstatic when I could figure out how to progress, only to get stuck and lost in so many different points in that journey. For instance, I remember being stuck in the Forest Temple for a long time (these were the days before trusty internet guides, mind you). So when I was 10, I got The Wind Waker for GameCube and moved on! I ended up beating that game before Ocarina of Time, and by that point I was determined to finally finish my first adventure and figure Ocarina out! And I did–it only took a few years in the making (and it became my favorite game of all time in the end)! Just don’t get me started on the difficulty of Majora’s Mask.

Since the Nintendo 64 era, I have felt as if Zelda adventures have been a bit more straight forward and a lot easier than they were back in the day, but maybe it’s just because I’m a bit more experienced with the Zelda formula now. I can guarantee one thing though: I don’t think Breath of the Wild 2 will take me much time to finish because I have been impatiently waiting for it for so long that I’ll probably binge through it in a week. But only time will tell.

What about you? What Zelda game was most difficult for you to finish and why? Let me know in the comments!

Comments
Sorted Under: Daily Debate, Majora's Mask, Ocarina of Time, Original Content, Tears of the Kingdom, The Adventure of Link, The Legend of Zelda, The Wind Waker
Tagged With: No tags were found for this entry.