Daily Debate: What Zelda Game in Your Library Deserves Another Chance? 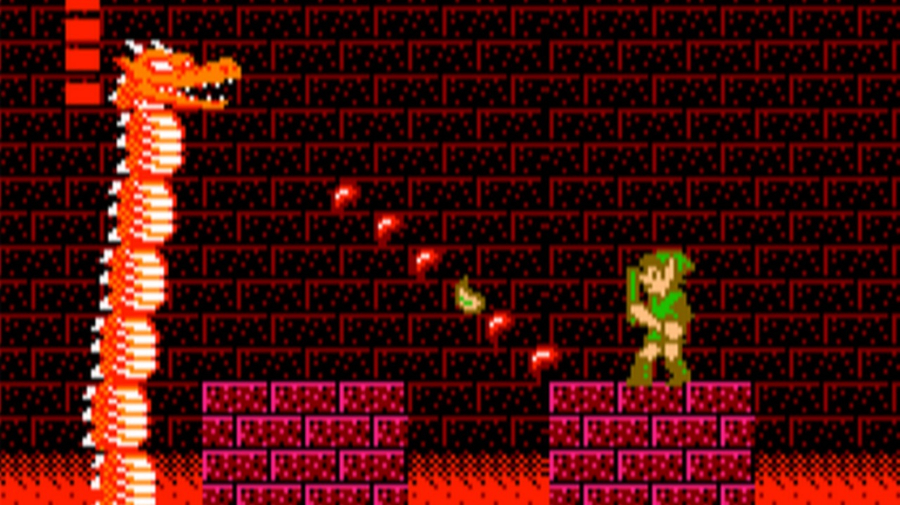 On The Champions’ Cast, Zelda Dungeon’s own podcast hosted by Andy Spiteri and Alasyn Eletha, there’s an often repeated saying that The Legend of Zelda games should always be ranked on “the Zelda scale,” meaning that even the worst games in the franchise are still often better than most video games; to put it more simply–there’s no such thing as a bad Zelda game (except for you Triforce Heroes!) So for today’s Daily Debate, we thought it would be worth asking: what Zelda game in your gaming library deserves another chance?

We’ve all had that experience: you pick the next Zelda game in the series, you play a dungeon or two, and then just get busy with other games or obligations in the real world. Maybe it was that new gimmick or the graphics changed too drastically from that last Zelda game you poured 60 hours into and put in your top 5. Whatever the reason, you just haven’t gotten back to finishing that new adventure. While we all have our favorite Zelda games, there’s a few entries in the series that have been less celebrated.

Zelda II: The Adventure of Link: Often described as the ‘black sheep’ of the Zelda family, this side-scrolling RPG adventure often receives the most hate among fans, perhaps due to its drastically different play mechanics, its dated graphics, or the ungodly difficulty. However, with the ‘rewind’ feature on the NES Nintendo Switch Online, the game is perhaps worth another look; fans will certainly notice the huge impact the game had on series lore.

The Legend of Zelda: The Phantom Hourglass: Oh boy. I probably could have included The Legend of Zelda: Spirit Tracks here as well, but chances are that if you made it to Spirit Tracks, you probably didn’t mind Phantom Hourglass. The stylus controls were a deal breaker for many, (I’m not even going to bring up the Temple of the Ocean King), and the graphics for the first of the Nintendo DS games appear truly awful by today’s standards. Coming on the heels of The Legend of Zelda: The Wind Waker, one of the most popular games in the franchise, many fans felt significant disappointment with this direct sequel. That said, the game offers a lot of firsts in the Zelda franchise and is one of the few games to take place outside of Hyrule. If you can get past the stylus controls, the game has a lot to enjoy.

The Legend of Zelda: Skyward Sword: Considered by many to have the best narrative in the series, this game is also the most linear; additionally, the game is built entirely around its motion controls, which simply proved too unreliable or convoluted to enjoy for many fans. Thankfully, the game is getting a shot at redemption with the arrival of Skyward Sword HD in the summer of 2021. With updated graphics and optional motion controls, this game may be the most deserving of a second look.

The Legend of Zelda: Triforce Heroes: What to say here? This Zelda game centered around a fashion crisis and an intense multiplayer format is one of the least popular in the series. It’s also the least played; while I can’t think of much positive to say about it (it really went outside of the box?), perhaps it deserves another play-through just so fans can complete their quest to finish every Zelda game.

Tell us what you think! What Zelda game in your library deserves another chance? Share your reactions in the comments below.

Comments
Sorted Under: Daily Debate, Phantom Hourglass, Skyward Sword, Spirit Tracks, The Adventure of Link, The Legend of Zelda, The Wind Waker, Tri Force Heroes
Tagged With: No tags were found for this entry.