Daily Debate: What Zelda Game Do You Think Deserves to be Played More Than Once? 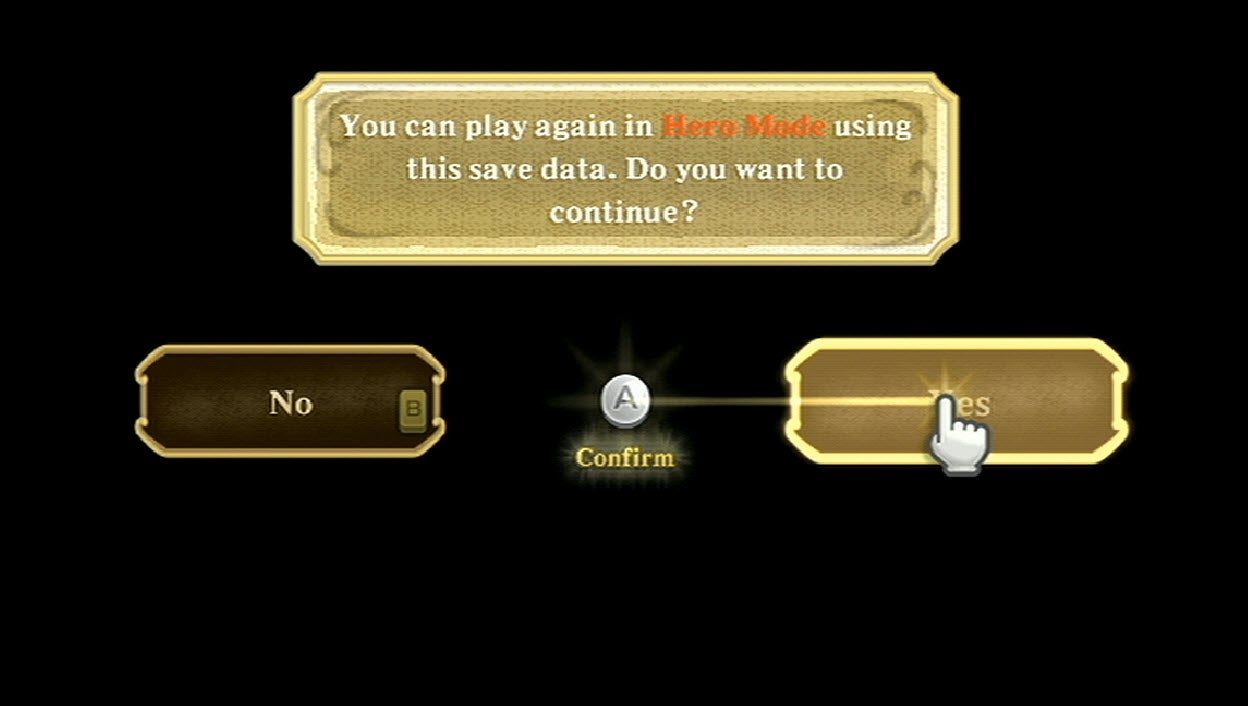 Replaying a Zelda game you haven’t played in a while can sometimes yield different results. Maybe when you first played it you were just rushing to the end or not focusing on collectibles too much. Maybe the overall pacing bogged you down because you had trouble figuring out where to go. But having prior knowledge of the game and going through it again can help shine a light on both the good and the bad aspects of any game.

I recently replayed the original Skyward Sword and found myself liking it more than I remembered the first time I finished it, but also found myself enjoying Ocarina of Time a little less on my most recent playthrough. Overall, the first time you finish a Zelda game can sometimes be misleading based on any number of factors and playing through a second time can really solidify what you liked and didn’t like about that particular game. Nintendo has even encouraged multiple playthroughs of different Zelda games by adding things like Hero Mode in several different games or Master Mode in Breath of the Wild.

If there was a Zelda game I’d recommend people play more than one playthrough of, it would definitely be The Minish Cap which I feel like a lot of people played when they were younger and just never picked it up again. The Minish Cap in particular is one of the best games to utilize the familiar Zelda formula. The overworld is fun and interesting with the shrinking mechanic making exploration a blast. The combat is pretty standard if you’ve played any of the titles for the Game Boy but they introduced a ton of unique items like the Gust Jar, Mole Mitts, and the Cane of Pacci. Overall it might just be one of the best Zelda experiences available on a handheld console. Unfortunately it’s not the easiest game to play if you don’t have a Wii U or Game Boy Advance handy.

A game I definitely need to play again is Twilight Princess since I haven’t played in years and I remember not enjoying the pacing of the dungeons and finding the overworld felt empty, but maybe I would enjoy them more now that enough time has passed.

What Zelda game do you think deserves another playthrough? Let us know in the comments below!

Comments
Sorted Under: Breath of the Wild, Daily Debate, Games, Ocarina of Time, Original Content, Skyward Sword, The Minish Cap, Twilight Princess
Tagged With: No tags were found for this entry.