Daily Debate: What Would You Want in Future Zelda New Game+ Modes? 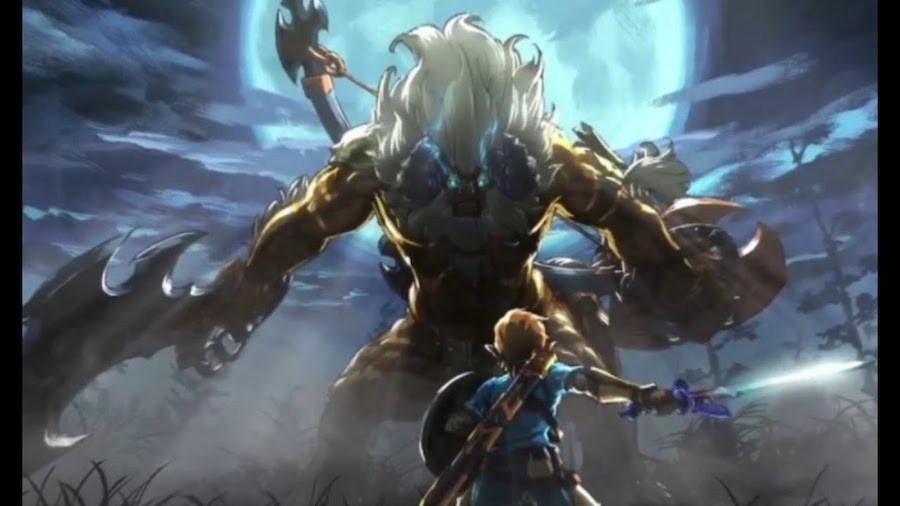 You’ve beaten the game. The credits are rolling. The camera is panning across all the landscapes you visited throughout your journey. You breathe a sigh of relief that your fishing rod strategy managed to take out Ganondorf. As the screen fades to black you’re returned to the title screen with a single question on the mind. “Now what do I do?” Often, we wind up finding another game to play, or doing something more productive with our day. But every so often, a game is kind enough to drop us with a New Game+ mode, where we begin the game again with a new twist.

Zelda certainly has a couple offerings in the way of New Game+ options, from The Wind Waker‘s second journey where you run about your pajamas and can understand ancient Hylian text, to the numerous ‘Hero Mode’ variants across Zelda‘s history that increase the difficulty and throttle your health regeneration. But there are a lot of things New Game+ is known for that Zelda has yet to adopt. Things like adding new challenges, new playstyles, new endings, and even just new variations on the Hero Mode formula.

Regrettably, Legend of Zelda: Breath of the Wild didn’t feature a Hero Mode or New Game+ of any kind, though it did have the Master Trials DLC which served to fill that gap to a degree. The DLC offered a lot more than the typical Hero Mode options, but of course carried an additional price tag in order to get it. Much like in the Pokemon community, many have clamored for the idea of making a randomizer mode an official part of the game as another potential option.

What are your thoughts? What do you want to see in New Game+ and Hero Mode? Are you willing to pay additional money to have more extensive post-game modes as DLC? Let us know in the comments!

Comments
Sorted Under: Breath of the Wild, Daily Debate, Games, Original Content, The Wind Waker
Tagged With: No tags were found for this entry.