Daily Debate: What Would Change if Ganondorf Wasn’t a Gerudo?

Posted on January 15 2021 by Brittany Lindstrom 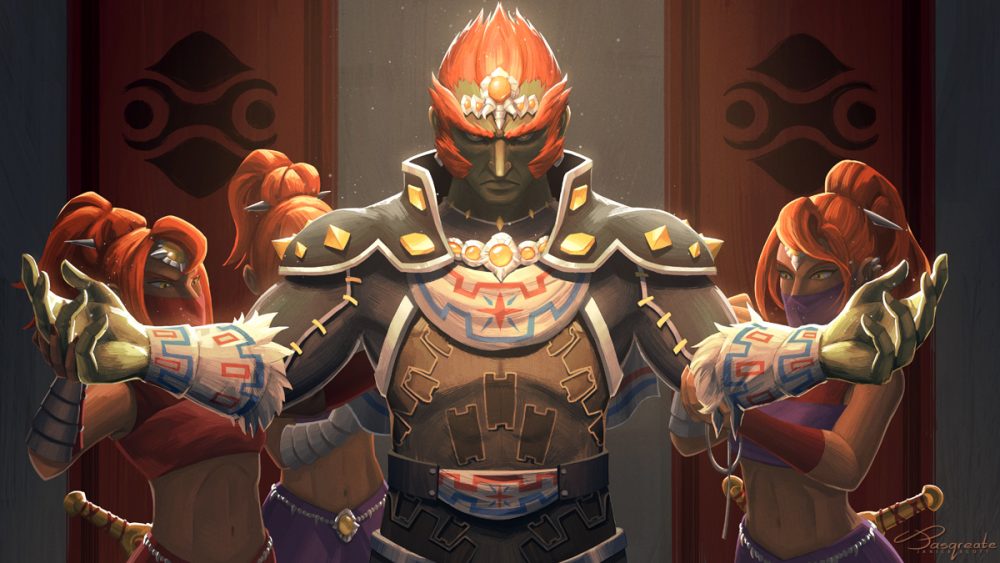 Every time a new mainline Zelda title appears, we have a certain set of expectations. We will control a character named Link. We will spelunk through numerous dungeons, delve into the wild, find a really cool sword, and save Hyrule from an evil man named Ganondorf. Along with that basic premise, we also have certain expectations of the main character’s backstories, character design, and game mechanics.

Because Ganondorf has only ever been a Gerudo, we automatically know certain things about him. We know him to be a king who hails from the desert. We know his lineage has blessed him with both martial and magical prowess. In gameplay, this translates to a series of attacks and forms we’ve grown to recognize every game since Ocarina of Time. Plus, Ganondorf has a definite look to him. Even as an emaciated husk in the Breath of the Wild 2 trailer, we knew it was him immediately.

Majora’s Mask gave us a glimpse of non-Hylian Links. The masks not only changed his appearance, but how Link interacted with the world and its people. But we’ve never seen a big bad evil incarnation of Ganondorf who isn’t a Gerudo. How do you think the story and gameplay could change if Ganondorf were, say, a Zora? Perhaps he would be born as King Zora and besiege Hyrule with the might of the Zora army. What if he wasn’t born into prestige or power at all, living as a common Hylian?

Being born as any other race would certainly change his look, story, and abilities. His motivations could shift dramatically as well. As a Gerudo, Ganondorf in The Wind Waker longs to bring the prosperity of Hyrule to his people. But, if he were born a Hylian, what could his motivations possibly be? How could his road to power change, if he wasn’t born into such a prestigious position? And, at the end of it all, would Ganondorf still be Ganondorf if he weren’t a Gerudo?

Comments
Sorted Under: Daily Debate, Games, Majora's Mask, Original Content, The Wind Waker
Tagged With: No tags were found for this entry.