Daily Debate: What Would a Third Oracle Game Centered on Farore Look Like? 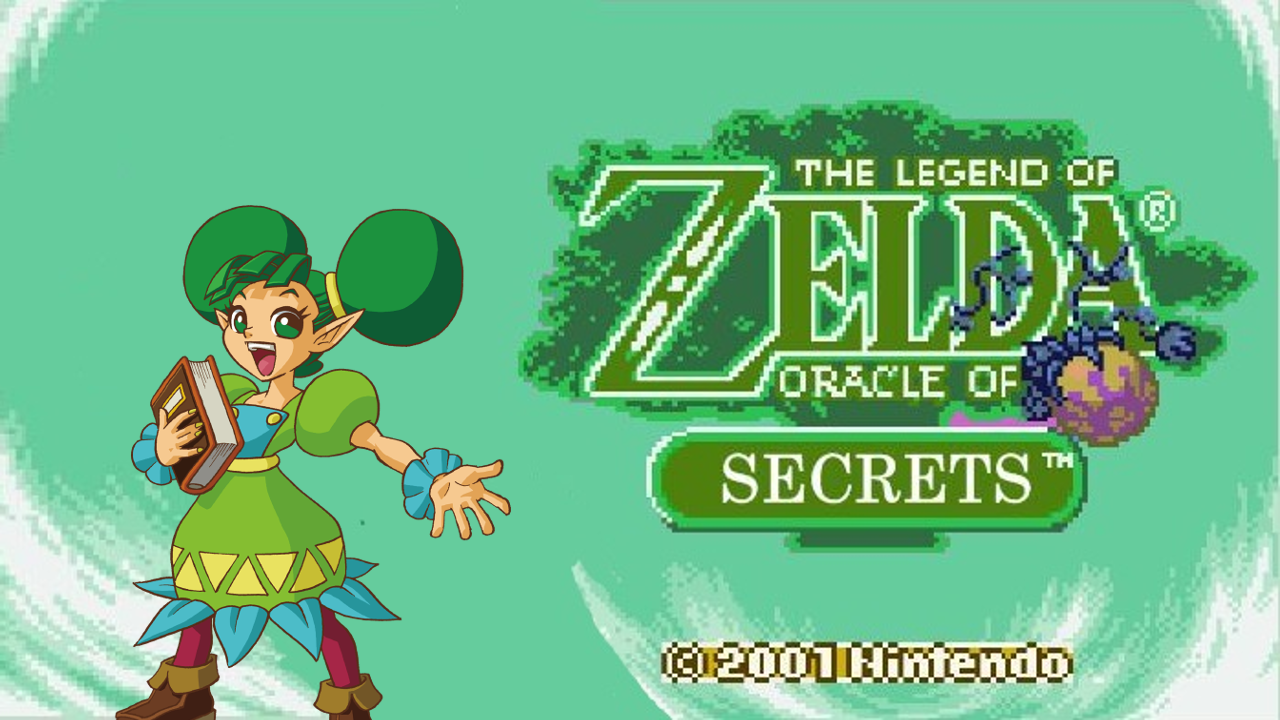 The Legend of Zelda: Oracle of Ages and The Legend of Zelda: Oracle of Seasons focus on the Oracles Nayru and Din, respectively, leaving one particular goddess/oracle noticeably absent: Farore. Granted, she does appear in each title with the function of giving codes to the player that can unlock perks in one game after the player has cleared the other, making for a journey that feels more like a natural progression rather than a clean slate for Link’s adventuring. Of course, one has to wonder: what would a game centered around Farore as its damsel in distress look like?

We know that at one point such a game was planned, though it was ultimately scrapped. I’m a fan of the idea that it’d be called The Legend of Zelda: Oracle of Secrets, given Farore’s own title within the other two games. Oracle of Ages used time travel, and Oracle of Seasons had the player change the seasons, so those routes are out of the question. I believe it would be interesting for Secrets  to use “answers” from the other two games. As with the other two titles, Secrets would be playable on its own, though it would be considerably more difficult than the other two. However, if having played either or both of the other games before hand, the player could take codes from those and use them in Secrets to unlock certain upgrades and features that would significantly change the course of battle, so-to-speak. To up the ante for those looking for a tough challenge, the game could have optional dungeons and other such content locked behind codes available only in the other two games. Thematically, this would also build upon the theme of letting others help you instead of braving the tough world all alone.

What do you think? If there were ever to be an Oracle of Secrets, how would you envision it functioning? Let us know in the comments below!