Daily Debate: What Were Your Thoughts on the New Breath of the Wild 2 Trailer? 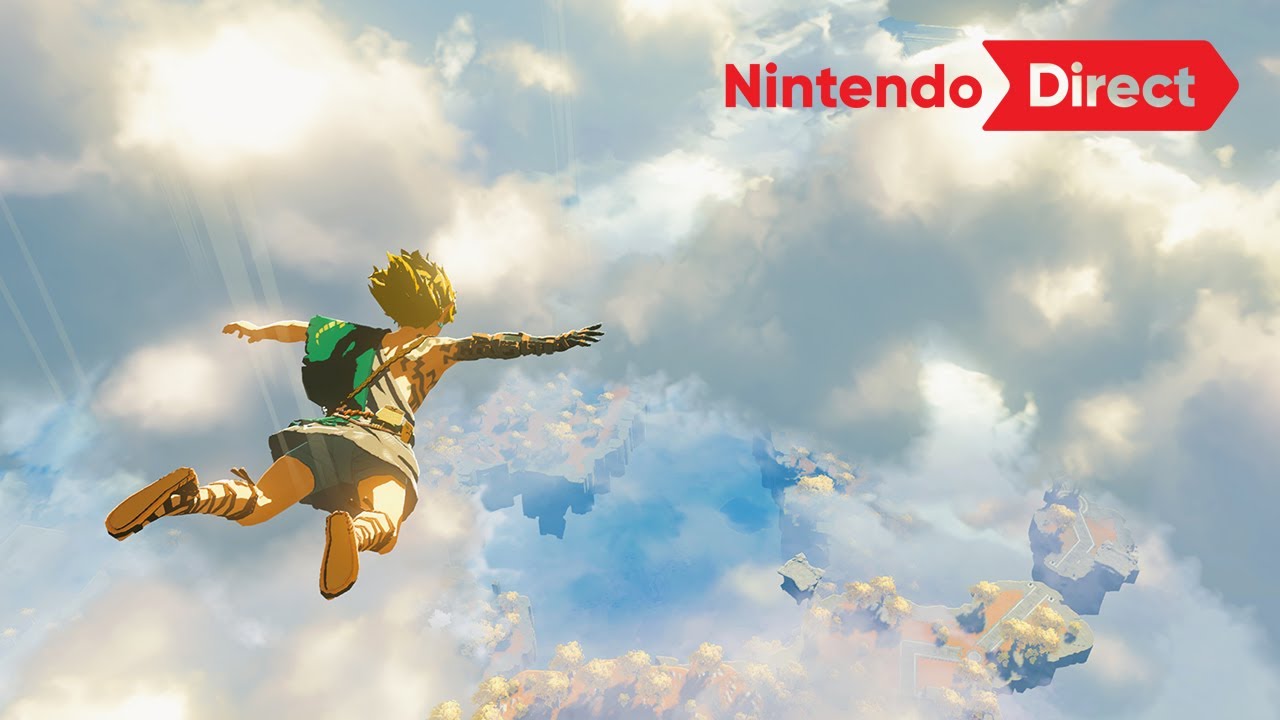 Hoo-boy everyone, what an E3 presentation today! Everything from a new fighter for Super Smash Bros. Ultimate to a brand new Metroid installment were announced today at Nintendo’s 40 minute presentation. Of course however, the big news for us over here at Zelda Dungeon was all at the very end of the presentation. After being treated to footage of the first wave of Hyrule Warriors: Age of Calamity DLC, a new trailer for Skyward Sword HD, and a Zelda-themed Game & Watch, the grand finale was finally another look at the coveted Breath of the Wild 2.

This new trailer, while still quite mysterious on any plot details for the game, offered at least some glimpse into what we can expect from the new title. Some of the things we saw included new gameplay elements, vignettes of the game’s new setting, and even a bit towards the game’s timeline in relation to the original. The question is though, was it enough to sate your appetite until the game’s 2022 release?

Personally, while it was really great to finally see some content, I was left a little underwhelmed by the trailer. There were a number of pieces that made me curious, such as the very Skyward Sword-esque new setting, and what looked like new Sheikah Slate abilities in the form of a Time Stop and Phasing mechanic, but overall I felt a lot like I did before the trailer dropped. Still mystified with so many questions about the game unanswered. It is my hope we’ll be seeing some more trailers emerge over the course of the year that will fill in those blanks for me.

Comments
Sorted Under: BOTW2, Daily Debate, Games, Hyrule Warriors Age of Calamity, Original Content
Tagged With: No tags were found for this entry.