Daily Debate: What Should the Breath of the Wild Sequel’s Subtitle Be? 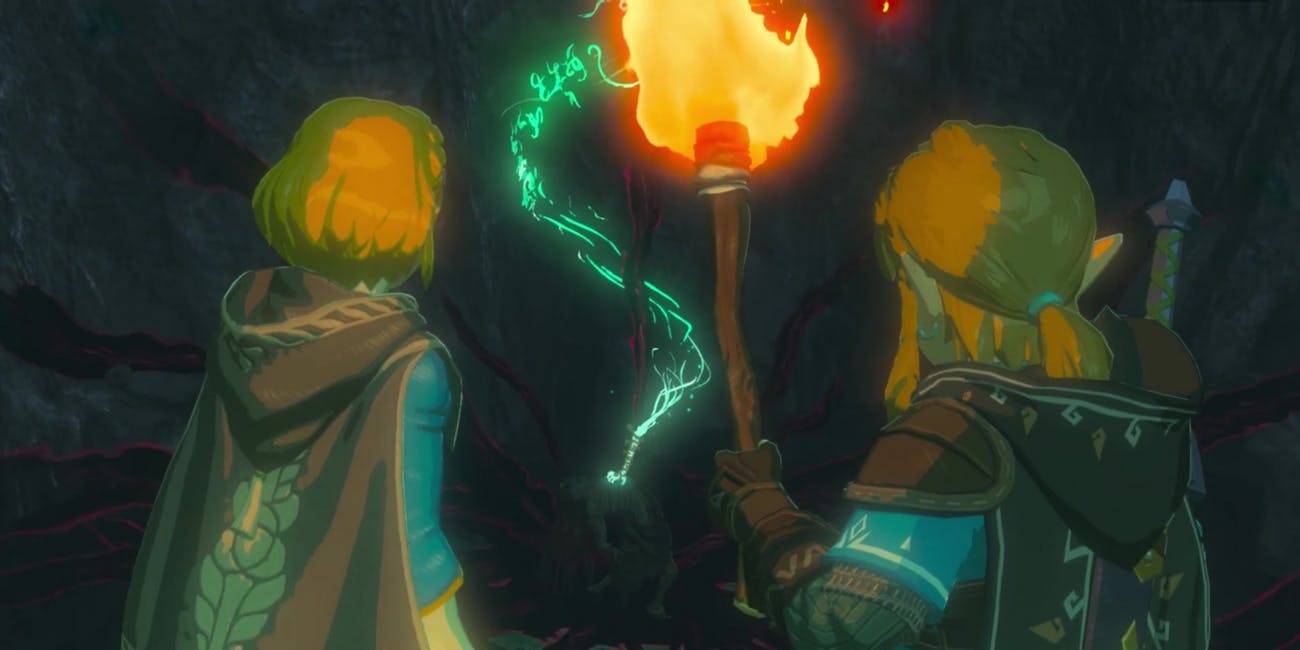 If you’re like me, you’ve been anxiously awaiting ANY news regarding the sequel to Breath of the Wild. The last news we heard was that Nintendo was hiring artists and others to work on the game, and we had the awesome teaser trailer drop at E3 over the summer. Everyone has been wondering what the game will be about and theory videos are in abundance online. What should the subtitle be though?

Since we only know some bare bones information regarding the game it’s hard to make some solid guesses. The Legend of Zelda: Ganon’s Revival sounds a bit too obvious for the series. I don’t think the subtitle would give something away like that in the title. Look at Ocarina of Time, The Wind Waker, and Majora’s Mask – they are all named after items mentioned in-game that play a larger role in the story. I hope the subtitle isn’t as cliche as Breath of the Wild 2. I would hope that we get something thoughtful and creative. When I think of the subtitle I think it could be something like The Legend of Zelda: Revival of the Past, or maybe something like Lost History. I don’t know. I get the feeling that the game will be exploring some things that were once lost to the world of Hyrule and that they will be resurfacing again. I’m sure as time goes on I’ll think of some better subtitles too.

What do you think the subtitle should be? Sound off the comments below.

Comments
Sorted Under: BOTW2, Breath of the Wild, Daily Debate, Majora's Mask, Ocarina of Time, The Wind Waker
Tagged With: No tags were found for this entry.