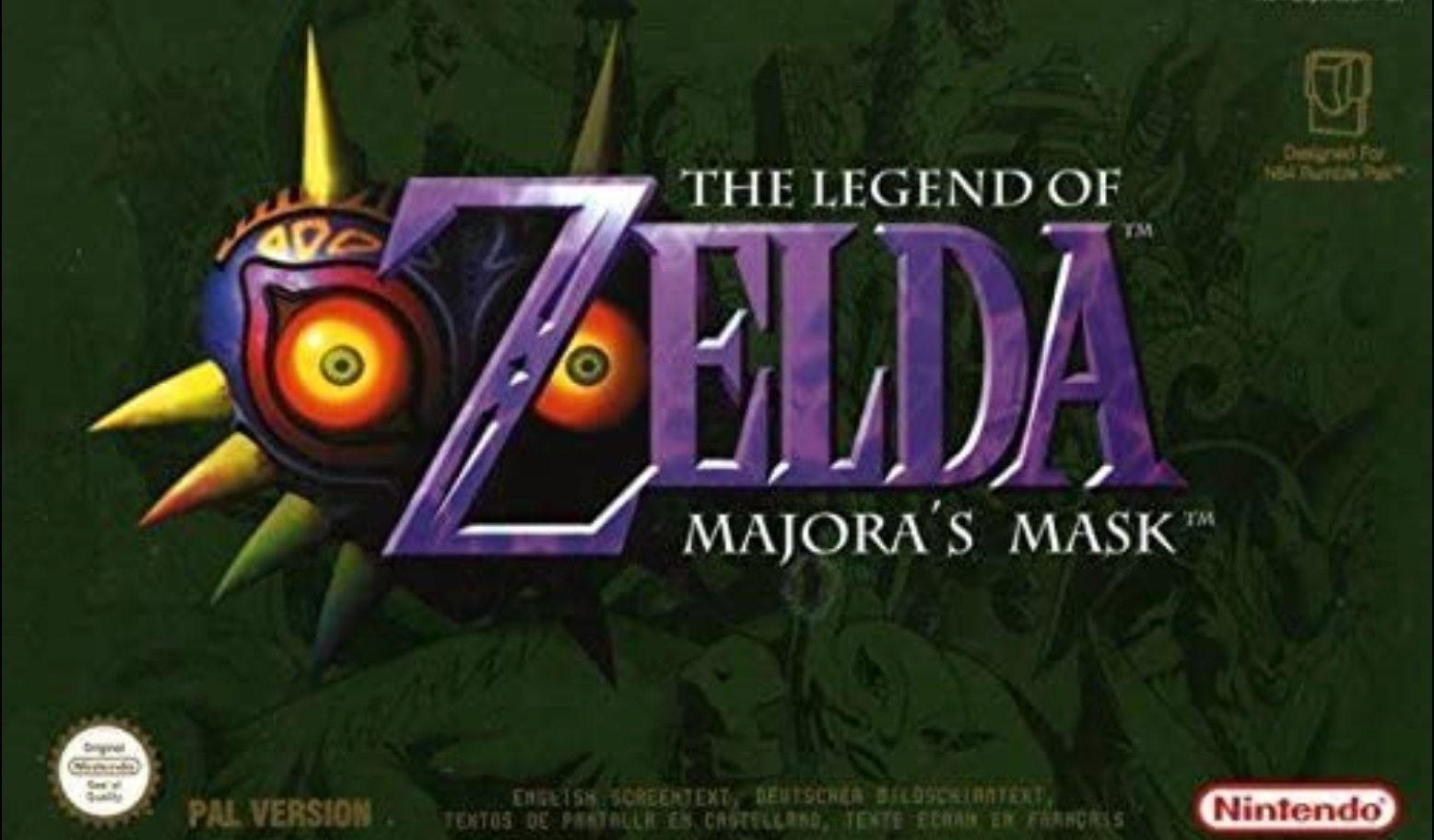 Majora’s Mask has reached its 20th anniversary this month, and the team at Zelda Dungeon are celebrating. This game seems to have had a profound effect on many of us, ranking at number 3 on our Best Zelda Ever: 2019 Edition List. But this leads me to wonder, what exactly is it that makes Majora’s Mask so popular amongst Zelda fans?

The first thing that springs to mind is that Majora’s Mask is a masterpiece in its own right. And I think this is true, even though it utilizes a lot of material from its predecessor, Ocarina of Time. The story itself is pretty solid, the world is vibrant, and the side quests are intriguing and very rewarding. But I think one of the more special attributes to this game is its NPC’s — they are some of the best in the Zelda series.

They may be carbon copies of NPC’s that were seen in Ocarina of Time, but these guys seem so much more vivacious. They have a life of their own, and aren’t stuck decoratively in place to fill the worlds population. The NPC’s of Majora’s Mask have individual personalities and we can witness the intricacies of their lives during gameplay, especially when we take part in their associated side quests. Some of their tales can pull on your heartstrings, and some of them can even teach you life-lessons. For me, this linked the whole world of Termina together, making the land and its inhabitants quite special. To this day, it really does set Majora’s Mask apart from a lot of other Zelda games.

What do you think makes Majora’s Mask so popular amongst Zelda fans? Could it be the exciting and sometimes frustrating boss fights?  Or do you favor the concept of collecting the masks? Whatever the reason, let us know in the comments below!