Daily Debate: What Item or Items From the 2D Zelda Games Would You Like to See in a 3D Game? 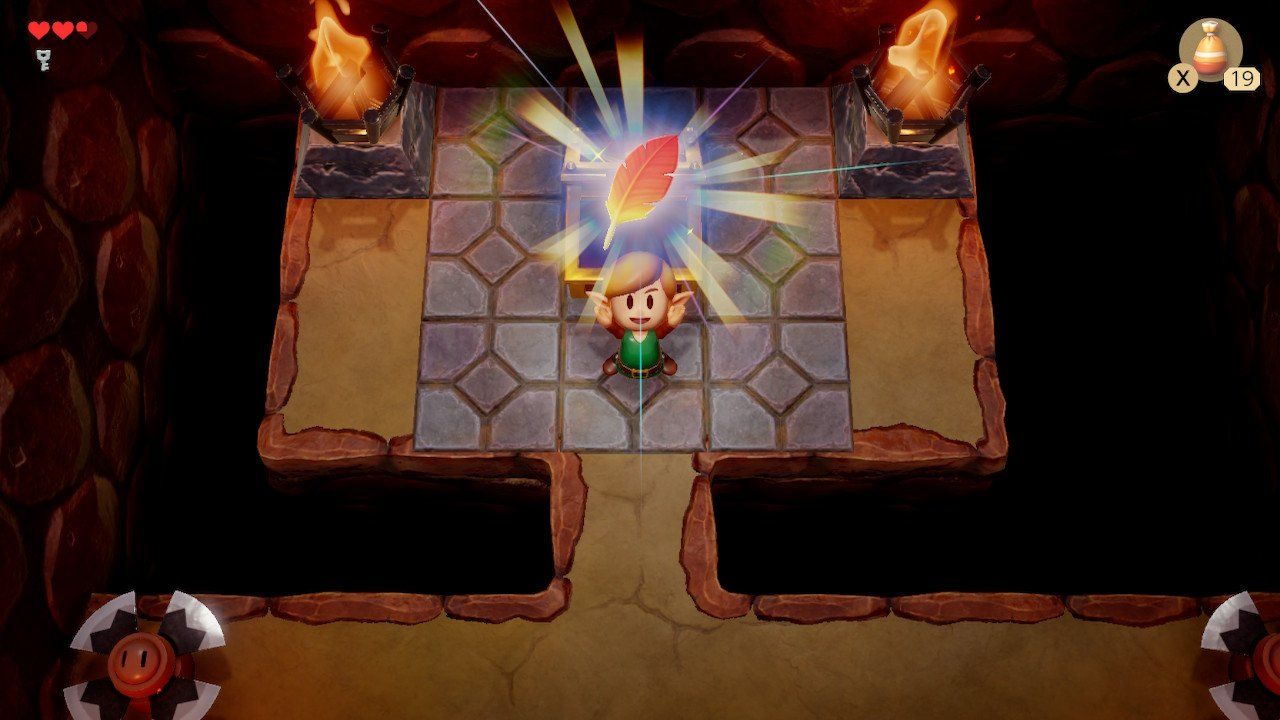 Traversing dungeons and collecting new items are some of the staples in the Zelda franchise. Items such as the boomerang, the bow, and bombs became regulars in the series as ways to both solve puzzles and combat enemies, and the variety of items in each game has helped keep the series fresh.

As the series progressed into 3D, however, several items needed to be reworked thanks to 360-degree movement. Bows needed to be aimed in more than just the cardinal directions, boomerangs needed to be locked onto specific targets, and puzzles needed to account for players being able to look up and down in every room. As such, many items were left behind in the 2D games like the Magic Cape from A Link to the Past and the Ladder from the original Legend of Zelda. Sometimes items were completely replaced, like the Roc’s Feather and Roc’s Cape being traded for the ability to jump as a basic movement item, while other items have only appeared in a completely different way compared to their 2D counterparts, such as the Pegasus Boots in Hyrule Warriors.

Personally, I would love to see the Sand Rod from A Link Between Worlds show up in a future 3D game. Being able to manipulate sand in a similar way to Skyward Sword‘s use of the Gust Bellows in a more open environment like the Gerudo Desert would be an incredible thing to play around with. I also believe the Magnetic Gloves from Oracle of Seasons could be a fun tool to use in a similar fashion as the Magnesis Rune, but with more functionality.

What about you? What item or items would you want to see make the transition from 2D to 3D? Let us know in the comments below!

Comments
Sorted Under: A Link Between Worlds, A Link to the Past, Daily Debate, Hyrule Warriors, Oracle of Seasons, Skyward Sword, The Legend of Zelda
Tagged With: No tags were found for this entry.