Daily Debate: What is Your Favorite Skyward Sword Commercial? 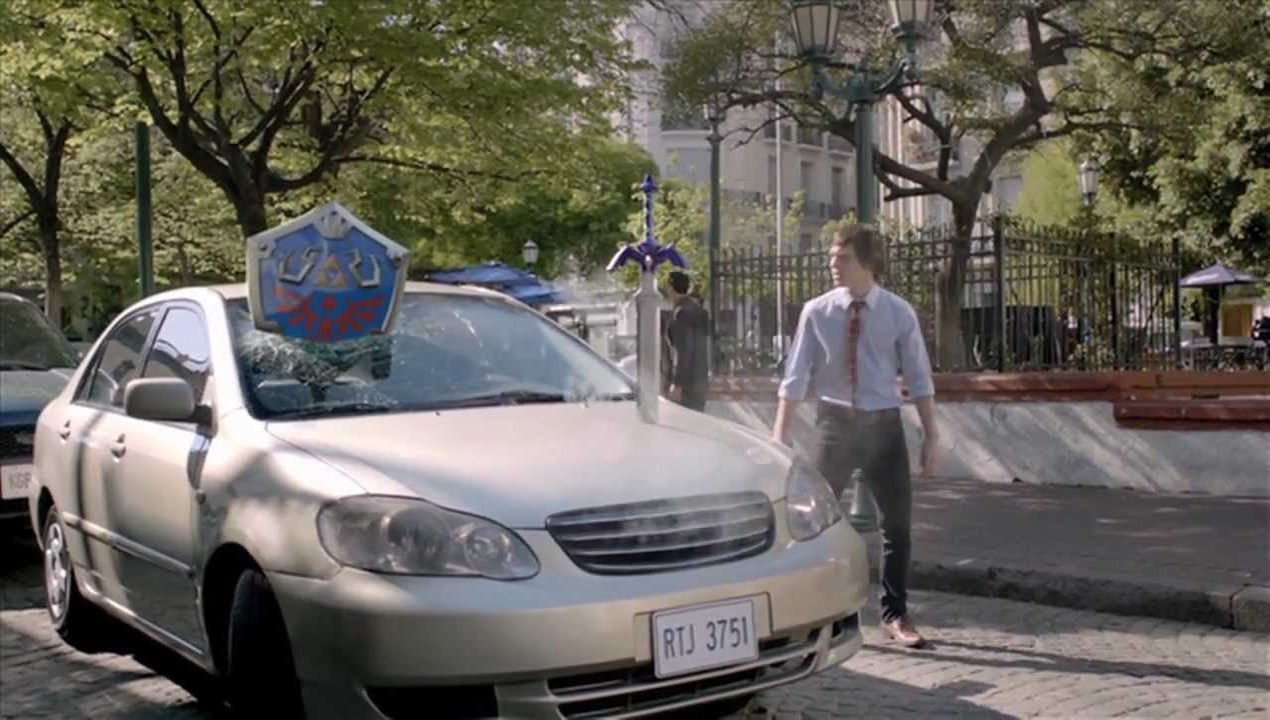 Seeing a particularly fun ad for The Legend of Zelda: Skyward Sword HD that reminded me of an old commercial for the initial release, I decided to go back and watch it. It was then that I realized the large amount of ads releasing for the remaster, and knew I had to write this Daily Debate.

There are a lot of great commercials surrounding this game, especially for the original release. One recalls the commercial with the late actor Robin Williams and his daughter Zelda, whom he named after the series. It brought with it the charm of both Williams and a cute father-daughter experience over the then-upcoming Skyward Sword, as father teased daughter about the challenges awaiting in her adventure.

As great as that commercial was, I’m not sure I can say it’s my favorite. The one that takes the cake for me is the legendary “Falling Swords” commercial. I think what does it for me is just how “2011” it feels. It’s difficult to describe — you had to be there, consuming television and internet media at the time. I think it’s the creative corniness of falling swords and shields, random people taking up the sword, and, of course, the voiceover. It’s from a period of time I’m nostalgic for, and in a style I’m nostalgic for, so it only makes sense why I like it so much. Like the Williams commercial, it holds a special sort of charm unique to that era. If I said I didn’t wish it’d return, I’d be lying.

Of course, the remaster isn’t without its share of good ads. Take “Soar Into an Epic Adventure,” for instance. Like the “Falling Swords” commercial, it has its own unique charm, and one, dare I say, that’s more than a bit reminiscent of the late 2000s and early 2010s. In fact, it breathes excitement. Watching it, I felt my heart rate increase as I wanted to grab my sword, grab my shield, leap into a sea of clouds, and take on the adventure.

But what’s your favorite Skyward Sword-centric commercial? Is it for the original release, or the remaster? Let us know in the comments below!