Daily Debate: What Is Your Favorite Non-Ganon Final Boss? 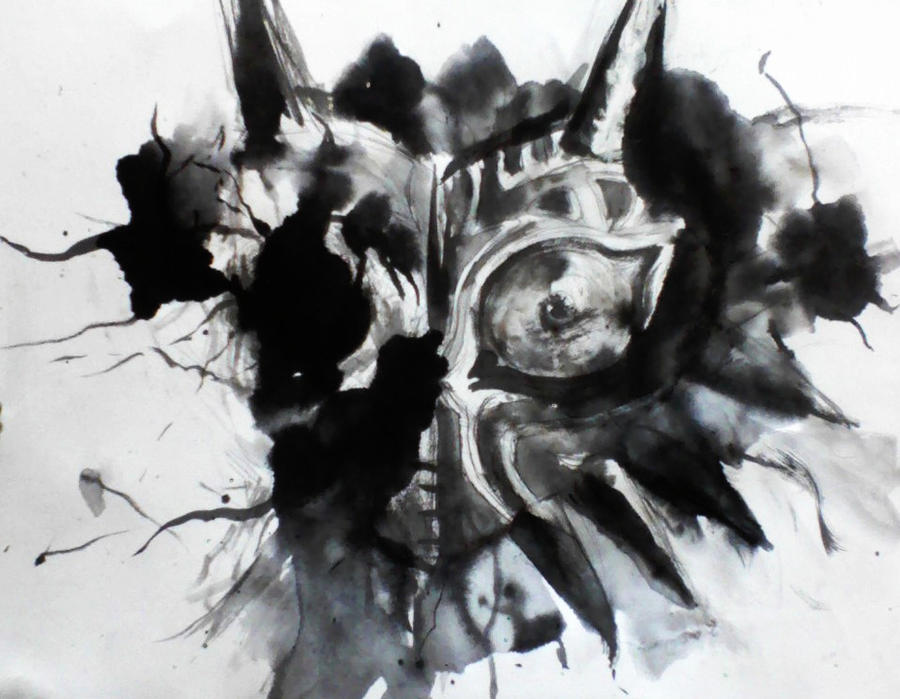 Ganon and Ganondorf cast a long shadow over the Zelda series. The Great King of Evil (and his various incarnations) have been the villain in a large amount of games, which means the player often end their experience in Hyrule by battling Ganon. With that being said, it is always interesting when a game features a final boss that is not Ganon. Whether it is Link’s Shadow, Majora, or Vaati, the non-Ganon villains help keep the gameplay and storytelling from getting stale.

With this in mind, what is your favorite non-Ganon final boss in the series? Overall, it was fun looking back at the list of final bosses that were not Ganon or Ganondorf. The first game that included a final boss that was not Ganon is Zelda II: The Adventure of Link, which featured Link’s Shadow (sometimes called Dark Link) as the final boss. After Zelda II, Nightmare was the final boss of Link’s Awakening on Game Boy, though one of his forms is based on Ganon. Majora’s Mask featured the eponymous demonic mask as its final foe. In Four Swords and The Minish Cap, Vaati takes the role of final boss and main villain. The DS Zelda games (Phantom Hourglass and Spirit Tracks) feature Bellum and Malladus, two lesser known demons. Though Skyward Sword provides an origin to the cycle of conflict that Link and Ganon are locked in, it is Demise who takes center stage in the final act of the game. Finally, Tri Force Heroes featured Lady Maud as the most fashion-focused final boss in the series.

Overall, Majora stands out as a fan-favorite among the non-Ganon final bosses in the series. The mask’s lack of clear goals, outside of destruction and consuming the world, make it an excellent final boss for the most haunting and mysterious Zelda game. Additionally, all three phases of the final battle against Majora are great nightmare fuel, especially the unnerving Majora’s Wrath. Vaati also stands out as another interesting villain, especially in The Minish Cap. The game provides Vaati with a detailed backstory in which the arrogant Vaati betrays his master Ezlo in a quest for more power.  The final boss fight against Vaati in The Minish Cap also requires the player to use the shrinking mechanic in interesting ways.

What do you think? What is your favorite non-Ganon final boss in the series? Let us know your thoughts in the comments below!