Daily Debate: What is the Most Underrated Zelda Tune? 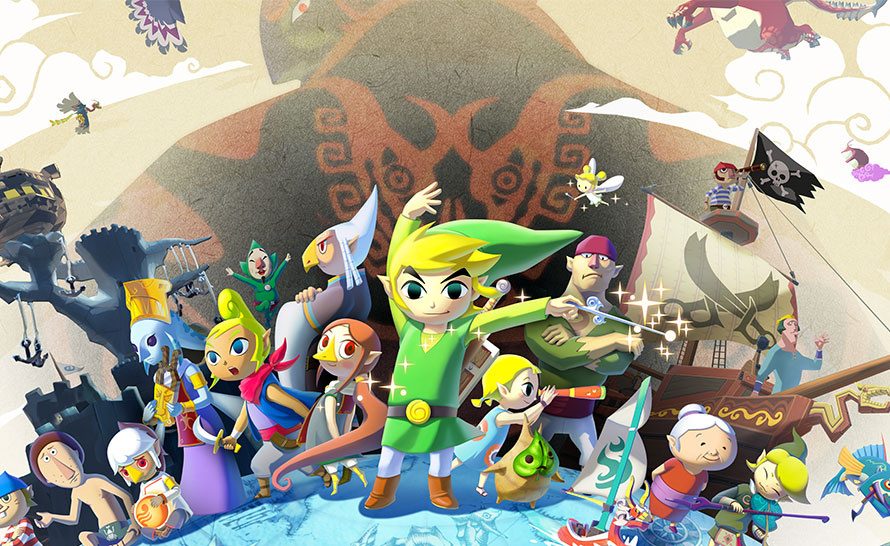 We’ve heard plenty of “Gerudo Valley” from Ocarina of Time and “Dragon Roost Island” from The Wind Waker. In fact, the upbeat, percussive song from the ocean-sprawling adventure reigned supreme in our very own Musical March Madness, where sixty-four Zelda songs were pitted against each other to see which was favored by our community the most. However, the number of songs in the Zelda franchise is massive compared to the sixty-four that were being considered. Of course involving every single Zelda tune is an impossible feat, but that means that some may fall through the cracks. Your favorite tune may not have made it very far, and may not have been on the list at all.

Aside from Musical March Madness, there may be some songs that aren’t brought up much in the fandom as a whole, that perhaps were forgotten as the respective game aged or were overshadowed by other songs in the game. Maybe there are songs you know of that lack remixes or are hard to find in general. For example, a lot of The Minish Cap songs are pushed to the side along with the game, often overshadowed by bigger games that preceded and succeeded the title – The Wind Waker and Twilight Princess.

The one that comes to mind for me is “Safety in the Sanctuary” from A Link to the Past. Although the title is filled to the brim with the genius of Koji Kondo, “Safety in the Sanctuary” has always been one of the tunes that stood out to me the most. Perhaps overshadowed by the over-world themes of A Link to the Past, I feel this theme deserves just as much praise. I think it perfectly captures the despair of the Princess and her kingdom, notes swelling with a certain sadness and mourning for the peace that is now gone. The sanctuary where it plays is a small haven in a dangerous world, and the music sets the tone perfectly for the loneliness in Link’s task.

What do you think? What Zelda song do you feel is under-appreciated? Is there any you would like to see reused in a future Zelda game? Let us know in the comments below!

Comments
Sorted Under: A Link to the Past, Daily Debate, The Wind Waker
Tagged With: No tags were found for this entry.